To get an idea of just how respected Ludwig Mies Van der Rohe is, you only need to look at the introduction he received at the Armour Institute of Technology gala in November 1938. Celebrating the head of architecture program, Mies was introduced by none other than Frank Lloyd Wright, the globally famed architect. Lloyd Wright was known for his lack of admiration of virtually any architect alive at the time, however introduced Mies as a man he admired, respected and loved. Such praise was unheard of and the rarity of receiving such praise from Wright just goes to show how brilliant Mies was in his work within modern architecture.

In his new role as head of architecture, he would not disappoint and spent the next three decades establishing the International Style of architecture and design that became the definitive style of North American modernism in the postwar period, which was emulated across the globe. The steel and glass designs created by Mies, became the standard archetype of modern architecture for many decades, even after his death.

Mies helped to pioneer the International Style during the 1920s, along with other designers like Walter Gropius and Le Corbusier. Although other early pioneers of the International Style abandoned the concept, partly due to criticisms of modern architecture of the 1960s, Mies never moved away from the movement, completely devoting his life’s work to it. Mies might have been an architect, but as was common with mid-20th century architects, he also designed furniture. One of his best and most popular examples being the Barcelona Chair. To get your hands on a Barcelona Chair Replica, visit Pash Classics who can offer you a Barcelona Chair Replica in a variety of fabrics and colours. 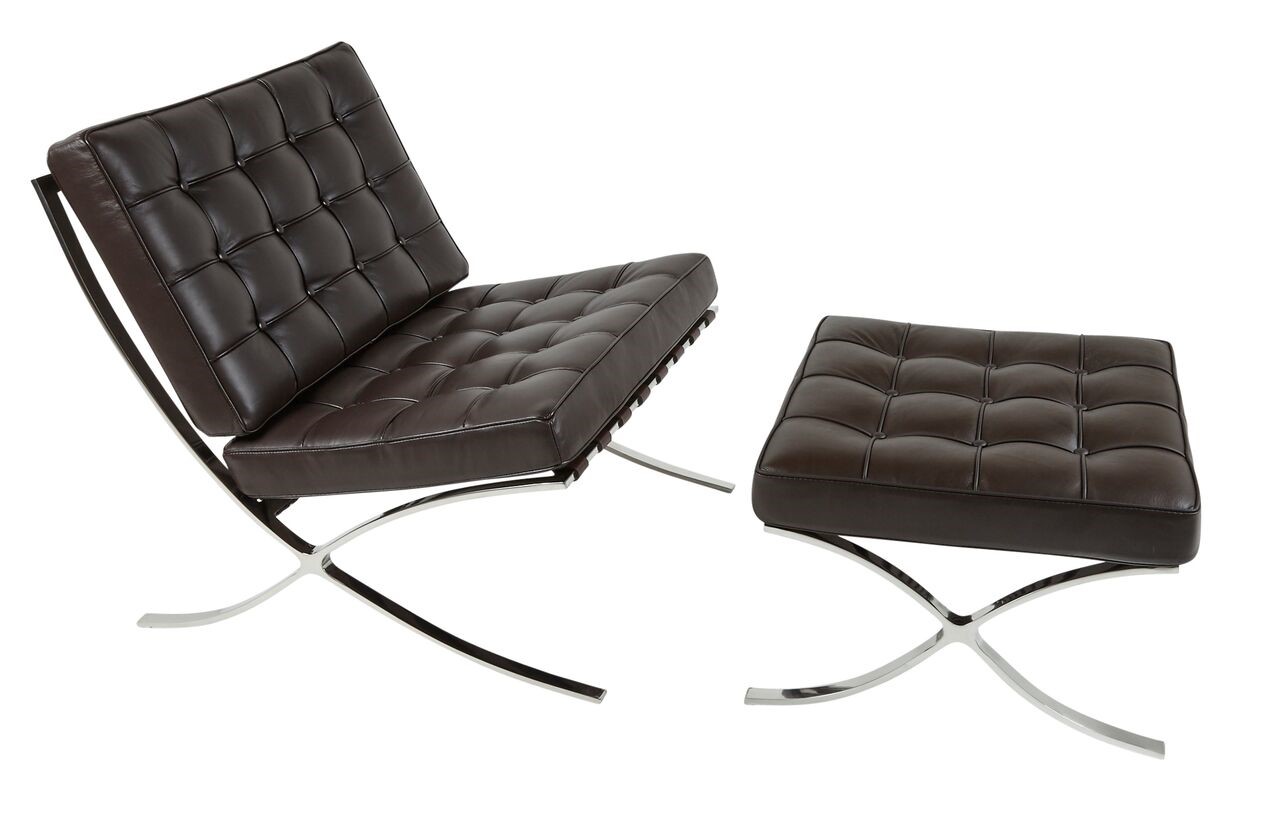 When Mies first designed his glass and steel skyscrapers and horizontal houses, he called them ‘skin and bones’ architecture due to the small amount of industrial materials used in their construction, his ideas about space, the transparency and rigidity of the structures. His ideas sought to break down the barriers between the interior and exterior, trying to get rid of the feelings of being completely enclosed in a space. His structures fostered great flexibility in the use of space, maximising their spatial usage.

The buildings that Mies designed often stood out in relation to their surroundings and through their transparency, almost put their inhabitants on view. This is why his buildings were chosen for holding public functions, like the Barcelona Pavilion, for example. In comparison, it also made some of the buildings difficult to live in when privacy is required, such as that found with Farnsworth House. 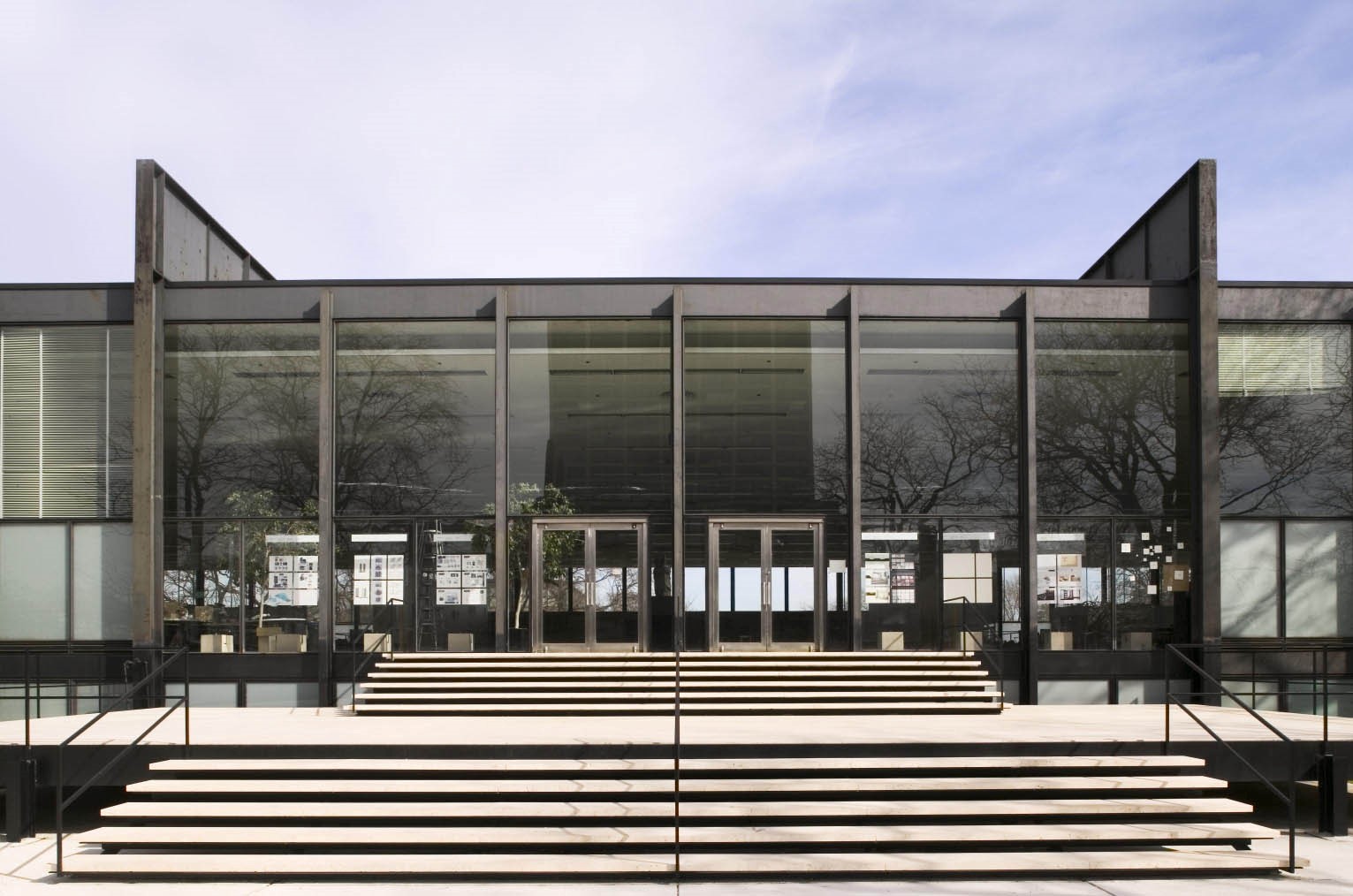 During his childhood, Mies was greatly influenced by his father’s stone-cutting shop and as such, was particularly sensitive to the material choices he made for his designs. He chose to work with bronze, chrome, brick and fine stone. Choosing these materials often made his structures very expensive to construct but do contain fantastic craftsmanship and were constructed using the latest industrial methods.

Photography is big business these days, and with competition so strong, it can be difficult to differentiate yourself and stand out from the crowd. Because of that, it isn’t always the best photographers that make the most money. Whether you photograph weddings, products or perhaps location shoots such as Kas Villas in Turkey the struggles […]

Central heating radiators used to be looked on as encumbrances – always in the way when you want to redecorate or rearrange a home, and available in any colour you wanted so long as it was white. Image Credit Today the availability of lighter solutions in more elegant and efficient designs is transforming them into […]

Deadlines at work are pressing, and you are burning the midnight oil too often in the hope of getting that promotion. You sometimes feel overwhelmed and you look forward to the weekend, but your social life is such that you are not getting enough sleep. The demands of our fast-paced technological age can leave a […]

The Tasty Korean Bibimbap Recipe and How to Eat It

How a Business Can Mitigate Risks to the Environment

Find the help from freckles in the garden

4 medicinal plants that will end with your heartburn

Why adding an area rug to your room can bring warmth and style?