It is undeniable that cars and motorcycles have served us in many ways. They carry things from one great distance to another, taking sick people to the hospital without much effort. The applications are endless. But to do that they need fuel in the tanks. Now the question is what is the best fuel for your car? Gasoline or alcohol fuel?

The first concepts of vehicles began to emerge on the planet thousands of years ago, with the invention of an item that is of paramount importance for today’s cars to function: the wheel. It was created with the purpose of facilitating the loading of very heavy objects. It is believed that this was what saved the Egyptians when they built the imposing pyramids, for the huge blocks of stone weighed over thousands of tons. Even today, it is discussed how the Egyptians managed to do all this work with the technology available at the time. 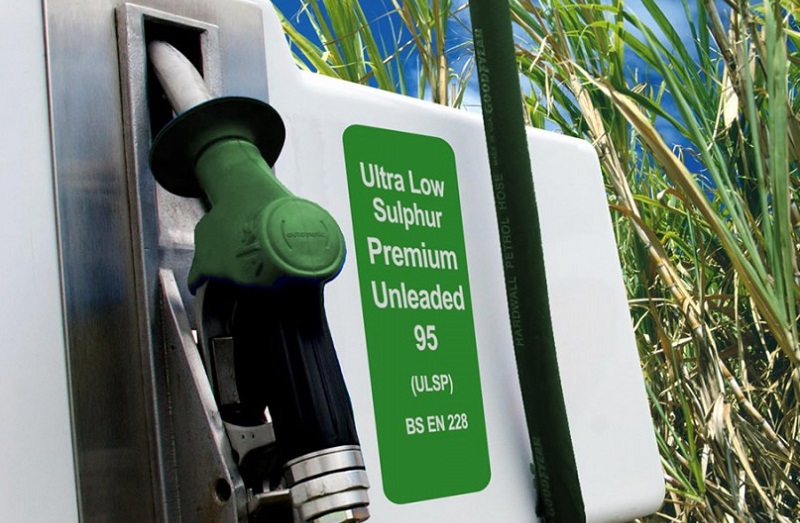 History behind the modern cars

The first combustion cars we know today emerged in the late 19th century, with the first vehicles being manufactured and delivered by businessman and visionary Henry Ford, who as his name denounces, was the founder of one of the largest car manufacturers on the planet, which is Ford. At that time, Ford not only revolutionized the world of transportation but also helped to deploy several industry-leading vehicles, such as the production of a production line that allowed the production of many vehicles for a very short period of time.

What is the best fuel for your car? Gasoline or alcohol fuel

Up until about the 1980s the cars mostly came with an engine that agreed to work only with gasoline fuel. From that time, a new concept of fuel emerged: ethanol (or, informally alcohol fuel). Extracted from the fermentation of sugarcane, ethanol came as an option to gasoline because of the environmental problems that the burning of gasoline was causing as well as the search for an alternative to the fossil fuel was necessary. Gasoline as we know is not infinite as oil and may disappear from the map very soon. Thus, several automakers started to make the motor specialized only in ethanol. 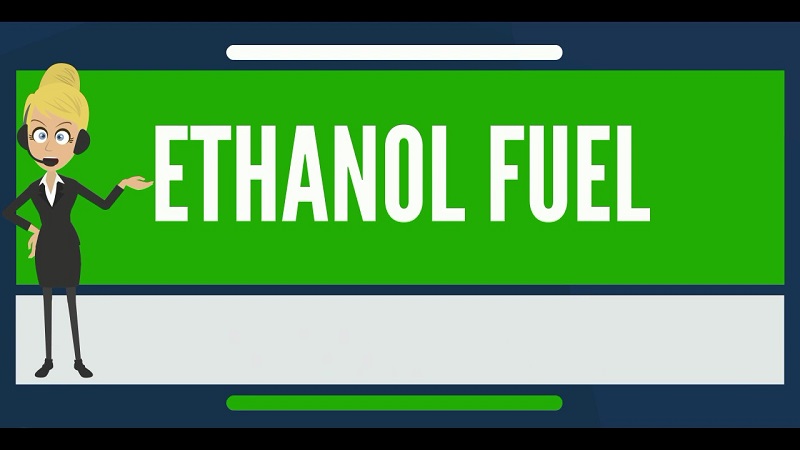 But after a while, they thought: and why not make an engine that can accept as much alcohol fuel as gasoline fuel? With this line of reasoning, they developed and arrived at the famous flex engine, which is now standard on all cars that leave the factory: it can accept both alcohol and gasoline, so that when one is more expensive than the other, the driver you can choose what suits you the most. But, one question remains: What is the best fuel for your car? Gasoline or alcohol fuel? Come find out.

The flex engine, although it was popularized during the 2000s, had already been devised long before. The first model to be equipped with a flex-fuel engine was the Ford T, which populated the stores from 1908 to 1927. It accepted ethanol, gasoline or a mixture of both as the main fuel. In fact, Henry was one of the militants for the use of ethanol in the engines, given the dry law of the USA and also because of the environmental problems that could increase with the unbridled mission of carbon dioxide from the burning of gasoline.

However, it was very difficult to change people’s perception of the use of the new type of fuel, given the low price of oil, which reflected in the price of gasoline, as well as the lack of sugarcane plantations that is the main supplier of raw material for the manufacture of alcohol. Until 1973, an episode shook all the oil markets of the planet: the Oil Crisis, which forced many people to find a way to use the car even with the problems involving the high price of a barrel of oil. The solution was found precisely in ethanol. In addition, the crisis has made room for other types of fuel, such as methanol and natural gas.

Developing a new kind of engine

The Brazilian government was attentive to the fact of the Crise of the Oil and began to encourage the assemblers who acted here to be able to assemble cars that accepted the ethane like fuel. So that we can find several models of this era and later years with the engine specialized in ethanol (alcohol fuel). And so it was for many years until the price of oil began to stabilize and thus the car models began to be manufactured mostly gasoline again. But even with this turnaround, ethanol has been well-known for being an over-fuel option. The production of vehicles with only the use of ethanol grew during the 80’s and 90’s until the flex engines finally became popular. Today, it is extremely difficult to find models that present only one option for fuel.

Vehicle fame began in the 2000s and today it is practically a standard among automakers. From a libertarian point of view, it is a good option for the driver, since he will be able to choose what is the best fuel for your car? Gasoline or alcohol fuel?  Variously we should go for the cheaper but safe and effective one. The price of ethanol and gasoline has a very different price. But even with the potential savings that can be made from using alcohol fuel over gasoline, the question remains: what is the best fuel for your car. 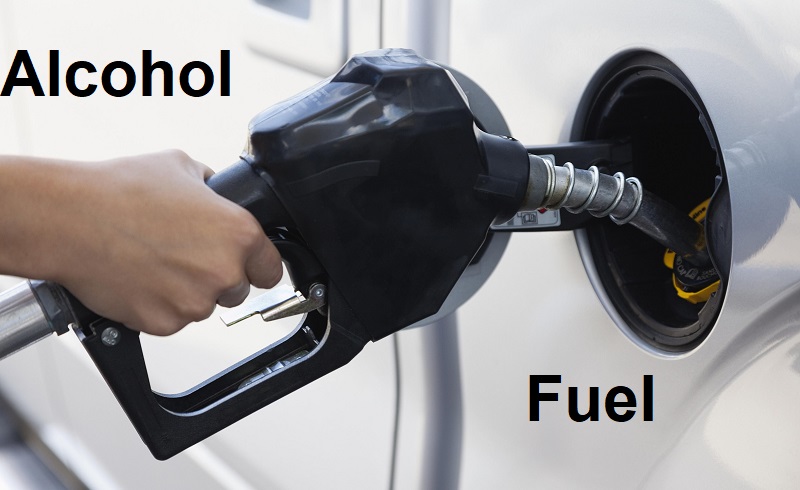 The Best fuel for the Engine

Alcohol. Gasoline. We have two strong candidates to power your tank. But which one is better? According to experts, in economic terms, Ethanol is cheaper, consequently, it can be much more advantageous to supply with it. However, a tank full of gasoline may have a longer range than the same tank full of ethanol.

But, the thing turns again: tests carried out believe that ethanol offers a more comfortable handling, and the engine works better with ethanol for providing more torque and strength for day to day. When it comes to engine conservation, it cannot be said in this respect whether petrol fuel or alcohol fuel is better in this regard.

You can’t be too careful when looking for an attorney to represent your case. There are a lot of options out there. Not all of them are good.

When is the best time to buy a new car or used car?

If you are thinking that it is the best time to buy a new car, it is very possible that you have chosen the best time of the year to decide to do it. It turns out that there are a few suitable dates throughout the year to go to your favorite dealer to buy […]

For the novice biker, finding the right accessories to personalize your motorcycle requires having an idea what you want. The following shortlist should help guide you in the right direction and maybe put something new on the radar. Helmets A subpar helmet will create a bad look, but the perfect helmet can complement and even […]

Three Common  Problems with Plumbing Over the Winter

How to Get Rid of Baby Cockroach? Fast, Safe and Secret Tricks

How to Paint a Gate? Do It Yourself by Following These Tricks

Did you just graduate? This is what you need to get a job