In psychology it is very easy to get to confuse concepts, since often the categories used to classify mental phenomena have fuzzy limits. In addition, if you do not have much training in this field of science, it is easy to be left with doubts about what a definition referring to patterns of behavior means, something abstract.

Definition of each psychological concept

To understand how we can distinguish between these concepts used in clinical psychology and psychiatry, we must first have a definition (even if basic) about these terms. Let’s go to it.

What is bipolarity and bipolar disorder?

Bipolarity is a broad and unofficial concept that refers to bipolar disorder , a diagnostic label that is official when it appears in the main mental health diagnostic manuals. 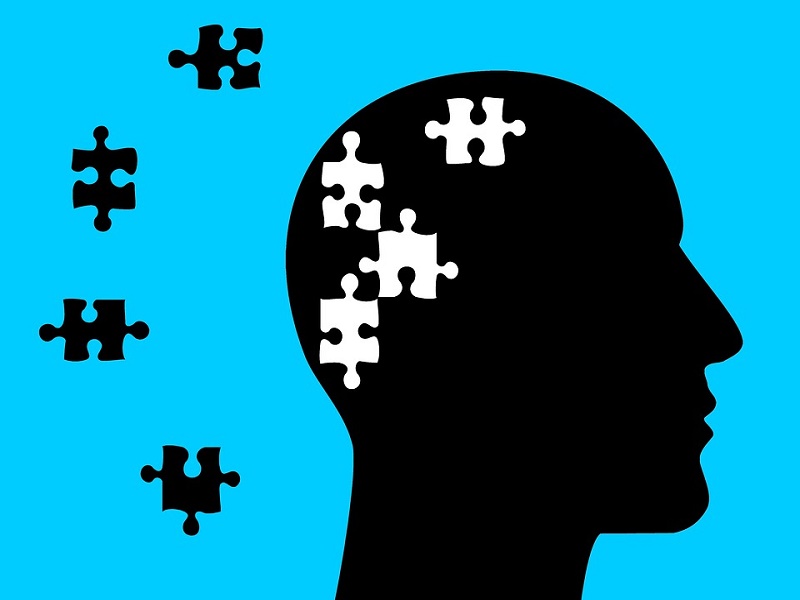 By way of summary, we can say that bipolar disorder is a mood disorder in which without the person intends and can not control it happen stages of depression, on the one hand, and stages of mania in which the state of Mood rises a lot and becomes expansive .

Although there are different types of bipolar disorder, the most “pure” of this refers to what happens to a person who for several days in a row is deeply unmotivated, very sad and is even unable to feel pleasure, and then, Suddenly, happens to be several days in a row feeling a kind of intense euphoria and beliefs that you can achieve any goal (almost literally, and with all the dangers that this implies).

Bipolar disorder is a serious alteration of mental health in which there is a high risk of suicide attempts or exposure to very dangerous situations, and often the drastic changes in mood can appear along with distortions in perception of things, such as delusions and even hallucinations.

Schizophrenia is a clinical concept linked to serious alterations of the most basic mental processes, and is related to psychotic symptoms characterized by a serious alteration of perception and the performance of anomalous behaviors that often involve exposing oneself to dangers.

The ways in which schizophrenia is expressed are so varied that it has even been debated whether it is really a single clinical entity or several with little relation to each other in terms of their causes.

For example, in some cases delusions and hallucinations appear along with an inability to communicate in an organized manner, other times the psychotic symptoms of perception combine with catatonic stupor and loss of consciousness, and in many cases all this is combined with a strange way of expressing emotions (sometimes it seems that you do not have emotions, sometimes the emotions do not correspond to what is happening).

What is the dissociative personality?

It is a diagnostic category that causes a lot of controversy because there are very few documented cases about it and consequently it has not been very studied, and its symptoms have not been described too consistently. 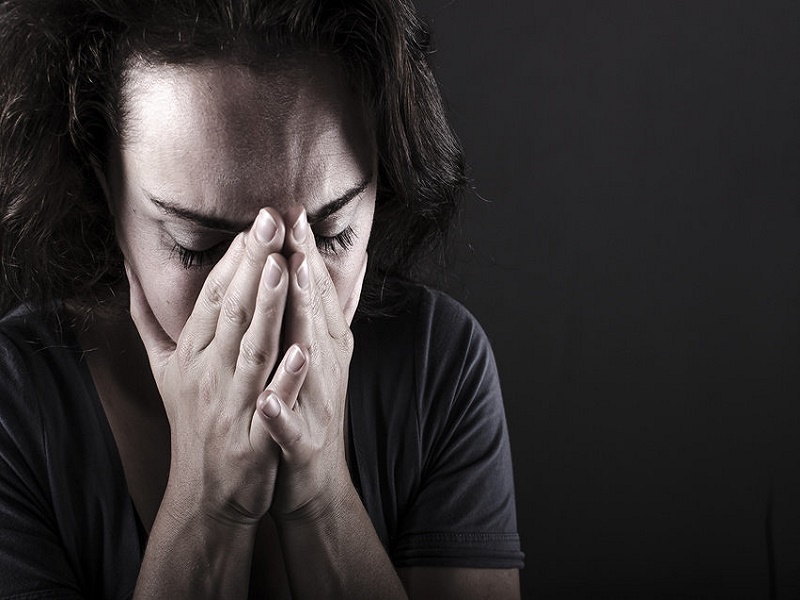 In general terms, dissociative identity disorder is associated with symptoms such as the inability to remember certain experiences at certain times but not others , the sense of decomposition of one’s personality and the flow of time.

In addition, dissociative identity disorder usually appears in people who have gone through traumatic experiences, which has fueled the idea that it is part of a way of dealing with memories that can not be accepted or experienced without suffering great stress. But this is just a hypothesis.

With what we have seen so far, we can begin to understand what are the differences between dissociative personality, schizophrenia and bipolar disorder.

1. Bipolar disorder is based on emotions

Although bipolar disorder can go hand in hand with hallucinations and delusions, what characterizes it are the alternations between very extreme moods , and that is why it is part of the category of mood disorders. 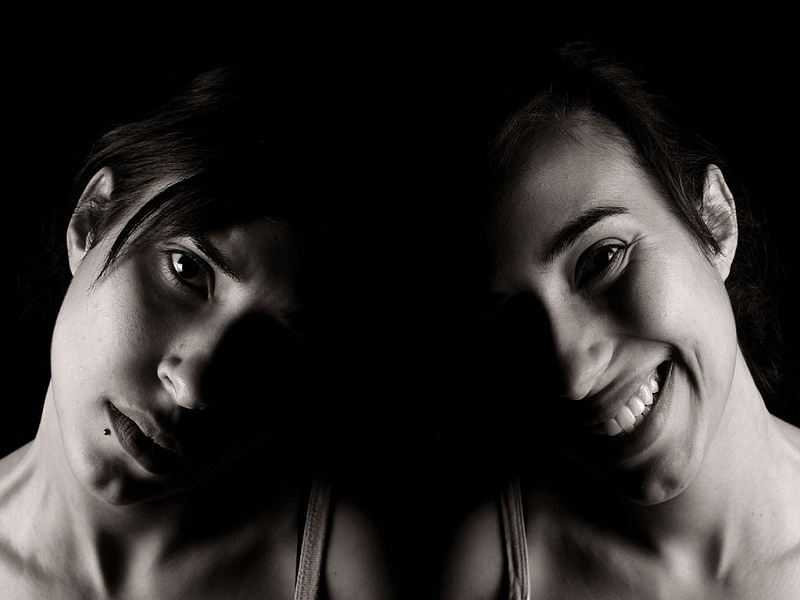 On the other hand, in most cases people with bipolar disorder do not have problems to communicate consistently (although sometimes they can choose not to speak due to the lack of motivation and energy characteristic of the depressive phase).

2. In the dissociative identity the key is memory

In the definitions of dissociative identity disorder, alterations in the experiementation of memories are the central element.

This means that in most cases an inability to remember events is described, and sometimes even reference is made to a “compartmentalized” memory , as if in one body there were several people capable of accessing memories to which nobody more you can access.

Of course, in reality this absolute division between remembered contents does not exist as such, and is only apparent.

3. Schizophrenia is not limited to emotions or memory

Another difference between schizophrenia, bipolar disorder and dissociative identity disorder is that the former has a much larger variety of symptom types that go beyond the emotional and memory blocks. 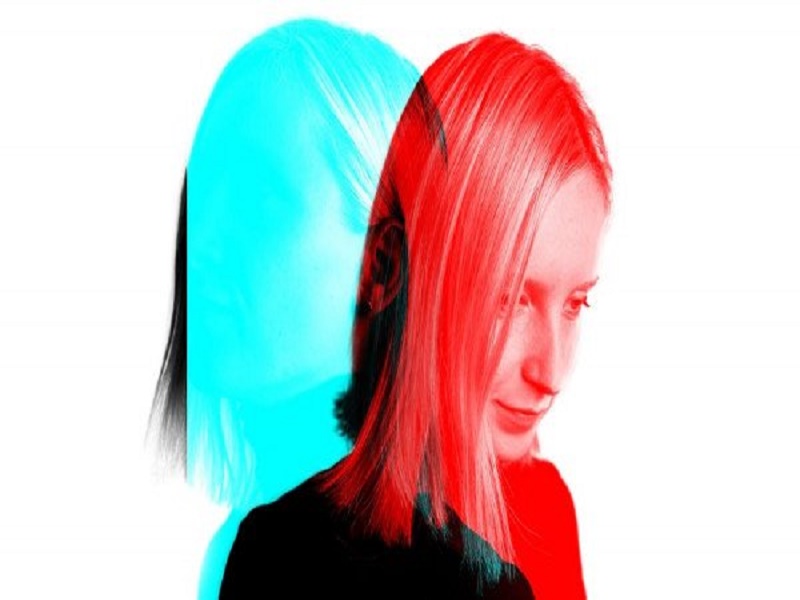 4. In each case the “division” in psychological processes is different

In these after concepts appears the idea that there is a division between psychological processes.

In bipolar disorder, this division occurs with the qualitative change from one emotional state to another .

In the dissociative identity, the cambis occur when memories become blocked and when others become accessible.

On the other hand, it is not typical of schizophrenia to go through stages in which symptoms appear together for several days in a row and then move on to another phase in which another group of totally different symptoms arise, as happens with bipolar disorder.

Health and Fitness Tips and tricks

Fruit can be a very beneficial food for both humans and our dogs, as well as being very useful for different recipes. It could be said that kiwifruit is one of those “trendy” fruits for being healthy, as well as preventing certain diseases. There are several recommended recipes for our pets today that include fresh […]

Health and Fitness Tips and tricks

Every day there are more people who decide to get private health insurance coverage to benefit from its advantages. The mass public health, long queues and waiting lists, in addition to the appointments of long-term specialists, have made many people want to have a second health option for them and their family. There are many […]

This sweet scrub not only smells totally delicious, showering with it is a great pleasure. Both the coffee and cinnamon aromas are invigorating and will help wake up. Coconut sugar gives a caramelized roasted aroma to the mix, so be sure to use it instead of standard organic cane sugar (although cane sugar can get […]

Banana peel fertilizer: How to make a organic fertilizer

Feeling defeated? How to get over the things that keep you stuck

Common Garage Problems and How to Fix Them

Let your photographer take the lead