The Caves of Kesh, County Sligo

In County Sligo, near Ballynote, the Kesh limestone cave is located halfway up the mountain side. You can get to it via a 200m walk on steep grassy slopes. There are numerous mythological legends related to these caves such as the legend of Cormac Mac Art, a famous Irish King who is said to have been born and raised in the caves by a female wolf. The Lughnasa festival, a festival in honour of the Celtic Lugh God was also held on this mountaintop on the last Sunday in July (‘Garland Sunday’). The area around the cave is one of the richest places in Ireland for archaeology and the tomb of the prehistoric Keshcorran trajectory peaks at the top of a mountain. Human remains and animal bones from cave bears, reindeer and Irish deer have been found here, some dating from 10,000 years ago. The views are pretty amazing too! 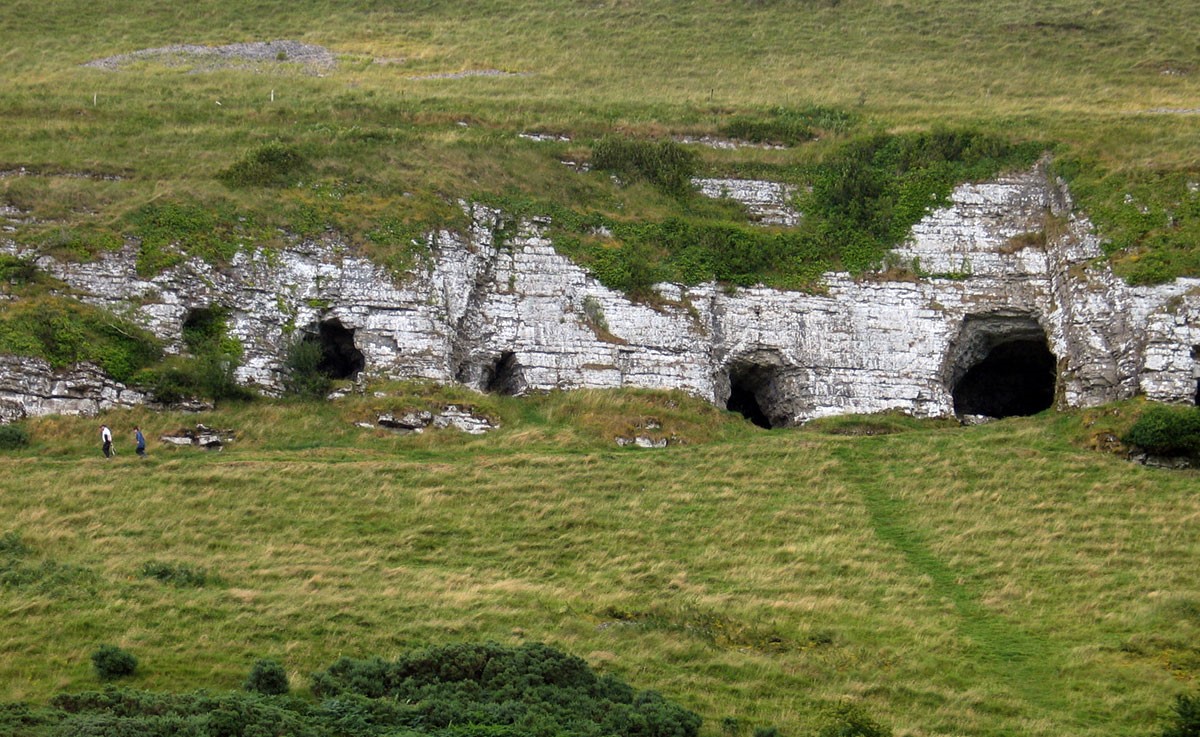 The megalithic cemetery in Carrowmore, County Sligo, is one of the largest in the country. Comprising a series of satellite tombs that surround the central monument, most of the construction here is believed to have been made between 4300 and 3500 BC by the hunter-gatherer community. The Listoghil Monument in the centre is the only tomb marked with a pile of stones. Significantly bigger than the tombs that surround it.

Only a short drive north of Dublin, you’ll find County Meath and the Taraarchaeological Hill complex, believed to be the seat of the High Kings of Ireland during the Irish Viking Age. Interesting monuments here include the oval Iron Age enclosure on a hilltop known as Ráith na Ríogh (Fortress of the Kings) with a standing stone named Lia Fáil (Stone of Destiny). The Stone of Destiny is credited as the place where the Kings of Ireland were crowned. There is also a tomb of the Neolithic part from around 3400 BC.

Traveling west, the land around the villages of Tulsk and Athleague in County Roscommon is filled with ancient monuments. Very famous is the Rathcroghan Complex, which is widely documented in ancient Irish manuscripts as Cruachan, home of Connachta, or ruler in the west. The complex has more than 240 archaeological sites and 60 protected national monuments, ranging from burial mounds to ring fortresses. Further south at Roscommon, you will find the Castlestrange Stone bearing the Celtic style La Tène, dated around 200 BC. Visit this ancient land with Irish Airports at https://irelandwestairport.com/ 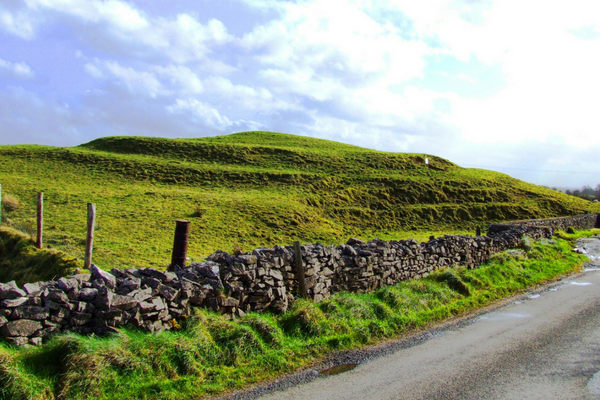 The protected Drombeg national monument (also known as The Druid’s Altar) is a stone circle that stands with a diameter of almost ten meters. It is estimated to have been active around 1100-800 BC and has been built to harmonize with the sunset behind the winter sun. Two destroyed prehistoric structures and cooking holes were found near the circle, with digs during the late 1950s uncovering a pot in the centre of the circle which contained cremated remains.

You’ve just come off of a romantic holiday season. Love is everywhere: couplings Ontario, engagements in Vail, weddings in Sonoma. Then, the pandemic struck and suddenly, all normal life has come to a halt. How on earth do you keep that flame hot when you live in sweatpants and have to mark the calendar when […]

Why the benefits of rugby far outweigh the risks

Many parents are concerned about their children playing rugby. Here we discuss why banning youngsters from scrums and tackling in rugby is wrong. Image Credit Safety concerns Injury and concussion cast a long shadow over the game of rugby, with many parents also alarmed by the BMJ (British Medical Journal) editorial, which has urged schools […]

There are plenty of important tasks associated with running a successful business. From monitoring the budget to investing in future opportunities for growth, your work is never done. Of course, some responsibilities tend to get neglected more than others. If you want to see long-term success from your business, you absolutely need to take time […]

Supplements for fatigue – A burst of energy

What You Should Know Before Renting an Apartment