Did you know that the hard, top layer of the Earth is known as the lithosphere? This is where you find the Earth’s crust and the upper part of the mantle. Almost every geological event that affects the planet takes place in the lithosphere.

This is where you find the land continents and the oceanic areas of Earth. The oceanic crust makes up the sea floor and the continental crust is where we find our land masses. It is this area, the lithosphere that provides all support for plant and human life, as well as an abundance of elements that make life possible.

Here are some of the most abundant elements in the Earth’s crust that support life on our wonderful planet:

No surprise here that oxygen is the most abundant element, as without oxygen there would be no life on Earth. Scientifically, oxygen makes up 467,100 parts per million of the Earth’s crust. It makes up the majority of silicate materials, as well as phosphates and carbonates. 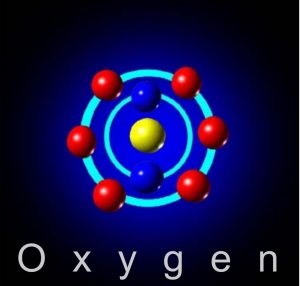 Oxygen, as well as essential for life has a number of essential medical, industrial and commercial purposes. A few examples include being used in hospitals to aid respiratory illness, used in the manufacture of explosives and mixed with acetylene to weld and cut materials.

The second most prevalent element is silicon, with around 276,900 ppm. It exists in compound form in the Earth’s crust, linked to oxygen to create silicate minerals. It is hugely abundant in the form of sand and is a readily available natural resource. From silicon, we manufacture silicones which are used for electrical insulators, lubricants, shampoos and as heat resistant hoses for vehicles and all kinds of industrial applications. For Silicone Hoses, visit Good flex Rubber.

Silicon in its solid form is also used as a semiconductor in computers, transistors in electronics and to make aluminium alloys. You’ll also find it in cosmetics, pharmaceuticals, steel and insecticides to name just a few.

In at number three is aluminium. It does not exist on its own in the crust but as a compound. These compounds include aluminium oxide, hydroxide and potassium aluminium sulfate. It is the perfect element for use in the automobile industry, making utensils, packaging, machinery and even rockets, thanks to its lightweight properties. 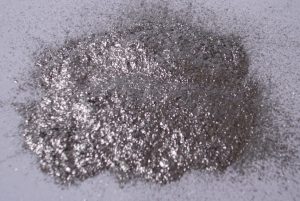 Iron is present in the Earth’s crust at 50,500 ppm and is extracted in the form of iron ores which are then placed into a blast furnace to extract the iron. Iron has a huge number of applications and is essential for the manufacture of steel. It is also used to manufacture wrought iron and cast iron goods.

A church is a place where one can exercise their faith and be with people who are like-minded. It’s great to be able to socialize and have friends when you go. When a church has people attending and joining it regularly, it shows that they have good activities and services. New people will also help […]

A garage can always benefit from shelving and an efficient storage system. Shelving is one of the most practical and popular storage methods. Image Credit Shelving Options Open shelving is a great option for storing bulky and large items such as sports equipment or gardening tools as well as smaller items. Belongings can also be […]

The ongoing problem of male contraception.

Ten tips to take care of the skin in winter

The different types of blinds you can have in your home