The word swan is the most common term with which a type of anseriform birds that belong to the Anatidae family are cataloged. These animals, like ducks, are aquatic birds but differ from the rest due to their large size and long neck. Most of the species that make up this type of bird belonging to the genus Cygnus.

They are one of the largest flying birds that exist, with approximately 150 cm high and a wingspan of 240 cm, their weight varies between 13 and 14 kg. They are characterized by their long neck and because they are easily found in lakes or lagoons.

You may also like to read how to reheat tamales. To know more visit our Blog https://trendsmagazine.

Among the most relevant species of swans we find:

Little Swan (Cygnus Columbianus): They live in the Arctic, North America, Europe, and Asia. In the wintertime, they move to the south of these areas.

Bewick’s swan (Cygnus bewickii): They reside in Siberia. For the wintertime, they go to the shores of the North Sea, Caspian Sea, Yellow Sea, or Japan. They are commonly considered as subspecies of the Cygnus Colombians.

Whooper swan (Cygnus Cygnus): They reside in the subarctic, in Europe and Asia. During the winter season, this species goes to the southern areas.

Trumpeter Swan (Cygnus Buccinator): They reside in the subarctic, in North America. They winter in the southern areas.

Mute Swan (Cygnus Olor): They reside specifically in the temperate zones of Europe and Asia.

Black Swan (Cygnus Atratus): It can be resident or nomadic, but it is commonly found in parts of Australia.

Black-necked swan (Cygnus Melancoryphus): They reside in the southeast of South America. During the winter they move to the northern areas.

Swan Coscoroba (Coscoroba Coscoroba): Located throughout the southern and central part of South America. For the winter season, they head towards the northern areas.

According to mythology, it is said that this particular bird was consecrated by the god Apollo, the god of music, this was said because it was believed that a few minutes or seconds before dying, the bird harmoniously sang a small melody. Pythagoras even spoke of her, likening her to a soul that never dies since her song before dying refers to the joy she feels at knowing that she would be freed from her mortal body.

At birth, they spend their time in a herd with their family until they reach more adult age. Then they go on to live in pairs, when these couples are in heat they stand close to each other and at the same time perform a series of movements with their necks shaking their heads subtly from side to side, make a kind of bows and dip their beak water, usually by running your neck over your partner. 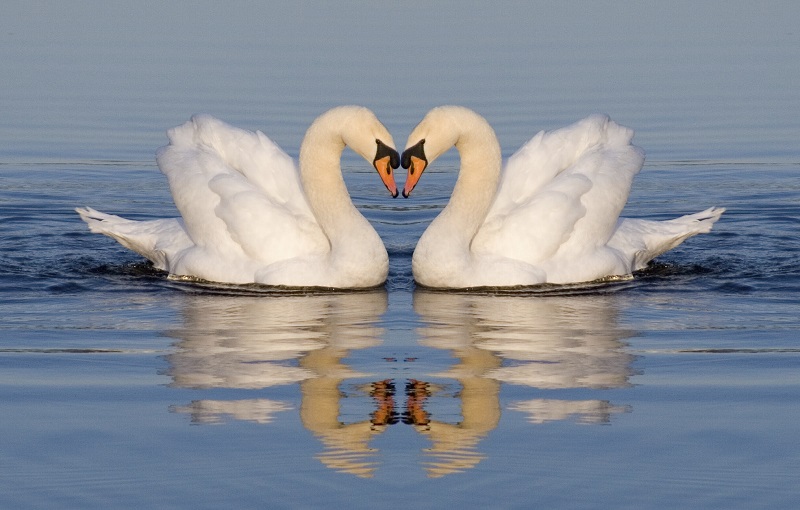 Swans have a predominant plant diet, normally they feed on aquatic plants that they achieve by sinking their heads into the water. They also feed on the grains they get and, occasionally, consume the odd amphibian or aquatic invertebrates such as mollusks, insects, or worms.

You may also like to read how long do parrots live. To know more visit our Blog https://www.speakymagazine.com/.

Tips and tricks Tour and Travel

A small island of Bali, Indonesia, but when it comes to restaurants it is still able to have its say. Thanks to its culinary scene being among the most exciting, innovative, and accompanied by beautiful structures.

Food and Drink Health and Fitness Tips and tricks Wedding

Everyone loves the wedding cake, even after a long lunch, a sweet corner always remains. And each guest awaits with curiosity the moment of the presentation of the dessert because the wedding cake is always a surprise. There are endless combinations that can be chosen: shape, taste, decoration … The cutting of the cake is […]

A person is in a state of relaxation when his body and mind are calm and he doesn’t spend any energy, like on the picture. It is relaxation. As every human activity uses stored energy, relaxation is necessary for good health and peace of mind. Without rest and relaxation the mind becomes overloaded and exhausted. […]

Understanding Your Rights and Obligations as a Park Home Owner

How to detect and combat fake news

Posted on May 24, 2021 Author SideMagazineAdmin