English roads are some of the busiest roads in the world. They are also some of the safest. In terms of overall road safety, the current national figures show that victims are at their lowest level for more than 40 years. Despite this promise, overall injuries to 4,000 road workers on British roads have increased.

In the current traffic conditions, an active carriageway on any highway is a very dangerous place to work. An Oxford University study places it as the 16th most dangerous job in the UK. During 2005, the Highways Term Maintenance Association stated there had been 5 deaths and 12 serious injuries – more than double the figure of deaths from the previous five years. And all casualties were caused by workers who were hit by a speeding vehicle. 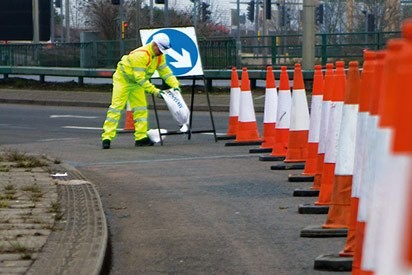 Since the launch of HTMA in April 2005, one problem has dominated the road maintenance sector – safety. They are dedicated to reducing road worker accidents.

HTMA has long-term goals to make the work environment safer including:

The workplace of road workers is one of the most dangerous and vulnerable places. The types of activities carried out by our contractors include:

Not only are driving vehicles pose a threat to road workers, but driver behaviour in passing vehicles is an increasing problem. Harassment of road workers must not be ignored, and HTMA continues to work hard to raise awareness about road maintenance work carried out by workers, to change people’s perceptions and behaviour towards them. 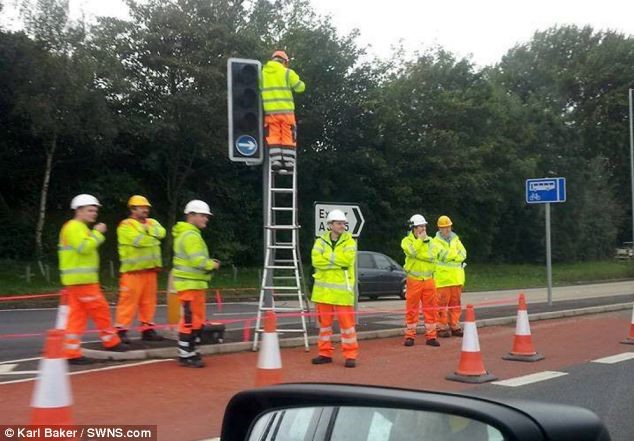 Road workers often experience: throwing missiles (often food and bottles), verbal harassment and personal injury caused by road users’ vehicles. But one of the most disturbing factors is the speed at which cars pass road works, ending in crashes and collisions. They will often ignore temporary speed limits, making workers more vulnerable with very little to keep them safe from oncoming vehicles. Ongoing campaigns are vital in highlighting the many risks faced by road workers and remind drivers to be careful and vigilant when driving through roadworks.

As Christmas fast approaches, you can feel the excitement gathering pace. Most people like the lead up to the big day, preparation and shopping. This is a busy time for many families with work, childcare, school shows, shopping for gifts and groceries etc., etc. Do not let the ‘to do’ list dampen your festive cheer. […]

Once you hit your fifties, you’ve still got years of good health and an active life to look forward to; but it makes sense to preserve your health. Image Credit From bowel cancer screens to chlamydia testing kits London wide, these are the tests you should know about. Abdominal aortic aneurysm (AAA) screening Men over […]

Pros and Cons of Oak Beams

Posted on May 25, 2021 Author SideMagazineAdmin

Five football feint and dribble techniques every player should know