If you’ve been thinking about updating your graphics card, now is the perfect time to pull the trigger to buy a new graphics card: the new Nvidia and AMD GPUs promise great performance for little money, prices are going down as existing hardware gets older, and we will not see new releases for several months (from summer onwards).

The graphics card market generally moves at such a vertiginous pace that it is difficult to know when it is better to buy: prices change constantly and there are always new models on the horizon.

We believe that now is a particularly good time to take the step. This is due in part that you can take advantage of the moment of calm that exists between the main releases of Nvidia and AMD. Especially on the less expensive side of the market we are seeing some good options that can give you a good quality jump without leaving a lot of money on the road. 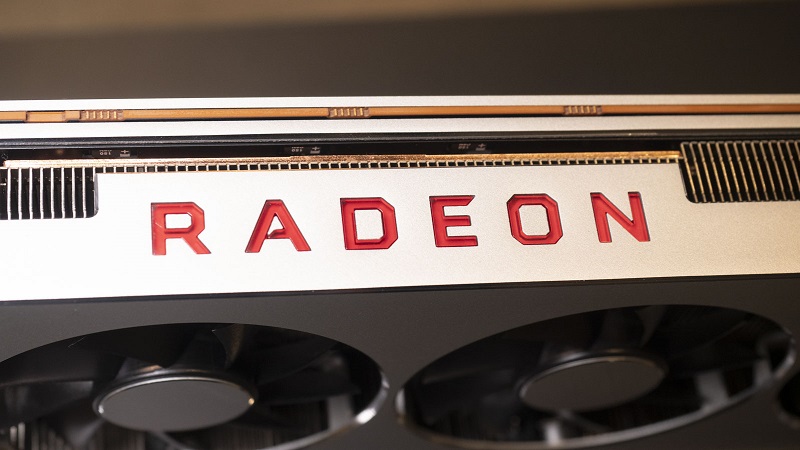 On the Nvidia side, your best options are the new RTX 20 series, the older and cheaper GTX 10 series, and the GTX 1660 Ti, which somehow closes the gap between the two (it’s new, but without the features RTX that allow the entire Nvidia ray tracing system that is so much talked about now ). In most cases, the smartest thing would be to opt for something with the RTX tag, especially now that the RTX 2060 is here.

That said, it’s worth keeping an eye on the price drops of the GTX 10 series as that technology becomes increasingly obsolete, especially as more RTX cards arrive. These older cards were once pioneers, and they can still manage a substantial number of pixels. We are talking about 60 frames per second in 1080p from 1070 onwards, in a wide range of games. You can also expect at least 30 fps or more if you play in 4K from 1080 onwards.

But the series 10 makes more sense for anyone who does not care about ray tracing. This is what you get when you get a new graphics card of the RTX 20 series, and it translates into more accurate lighting and greater realism. No doubt it will be something that will take more and more of the next games, but it will take time, so it is not possible that you do not need a card with RTX immediately, and if you are worried about the budget (the cheapest RTU GPU will find it from $ 350), it might be a good idea to buy a 10 series, or the new 1660 ($ 280). 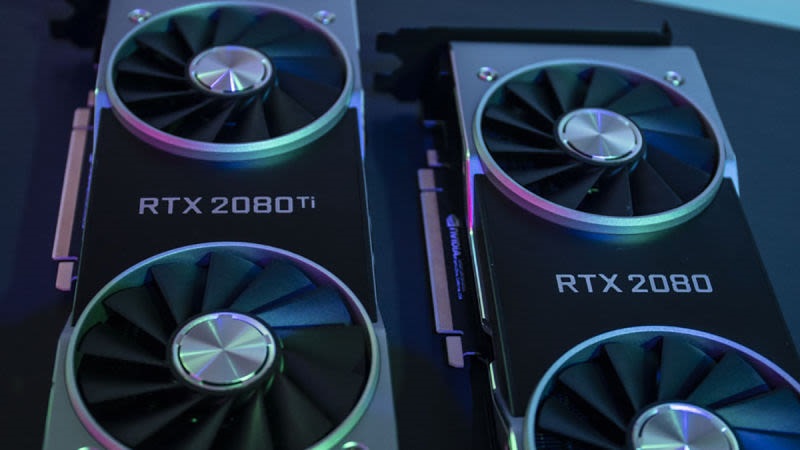 AMD also has a new GPU, but we are still waiting for its counterattack against the launch of the RTX with a support for its own ray tracing. With AMD you should now check benchmarks, track prices and see if the performance / money equation makes sense against an Nvidia. AMD will launch its own new architecture, baptized Navi, at some point this year and that could mean ray tracing or something else, but it has very good offers now if you are looking to save money.

The GPUs that you should consider

We have seen three magnificent GPUs that have been released in early 2019. First, Nvidia unveiled the RTX 2060, which promised to bring the new capacity of ray trancing to your computer for only $ 350 (although there are not even games to take advantage of). With 6 GB of onboard GDDR6 RAM, you’ll get great performance for what you spend. Nvidia says Battlefield V runs at more than 60 fps at a resolution of 1440p with this GPU.

That relatively affordable price seems better than something like the Nvidia 1070 Ti. Although there are not many to choose from in terms of performance, new graphics card with 1070 Ti on board are generally sold for a margin of $ 100 or more compared to the RTX 2060 cards.

There is a more close competition if we face the GTX 1660 Ti (another newcomer) against the RTX 2060, because the old one sells for about $ 70 less. If you can live without ray tracing and with a slower memory but you want the new Turing architecture, it’s worth checking out. The benchmarks show that it’s a bit less powerful than the RTX 2060, but you’re saving yourself some good money. 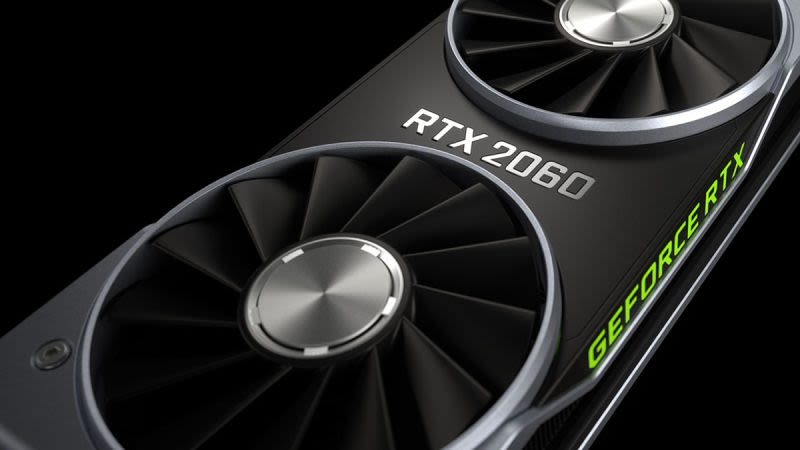 The GTX 1660 Ti also stands up to the GTX 1070, but since the benchmarks are practically the same, and the GTX 1660 Ti uses a newer architecture and costs less money, it is not a difficult decision to make. Unless you’re especially interested in going with AMD. The equivalent of the 1660, the AMD 56, has just suffered a tremendous price drop to $ 280. Check the benchmarks for the specific applications you use (AMD will win in some and Nvidia in others), but go with the company that you like the most.

Finally, in our list of GPUs released in 2019, we have also been very impressed with the AMD Radeon VII, which gives the best new graphics card that Nvidia can offer and remains at a price of $ 700. Yes, it has architecture of 2017, but to compensate it also has the first 7 nm GPU of AMD and 16 GB of HBM2 memory.

There is a significant jump between the price of the RTX 2060 and that of the GTX 1660 Ti, but the Radeon VII does not intend to compete with them: instead, it is competing with the RTX 2080, and it does very well according to our benchmarks, in fact, if you render many videos, the extra memory of the Radeon VII can turn it into a very interesting proposal. 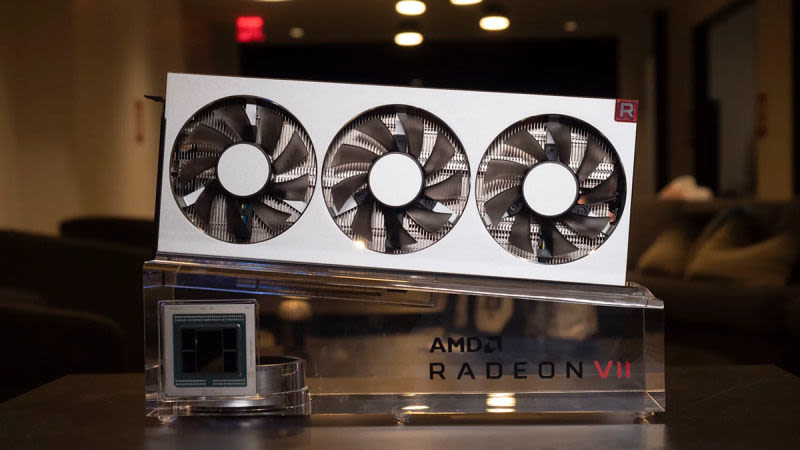 The only thing that could throw you back may be the fact that AMD is following in the footsteps of Nvidia to launch its next-generation later this year, dubbed Navi. However, as we said at the beginning if you are always waiting to see the next thing they present, you will never make the decision, and now is a fantastic time to buy.

Next we will describe the most common mistakes that are made in email marketing strategies and how to solve each of them. 1. Unsolicited emails What is an unsolicited email? This is what we most commonly know as SPAM and consists of sending a newsletter to a recipient who has not agreed to receive it. […]

Like fashion, food, and physical fitness, fads are prevalent throughout the tech sector. While some are a dime a dozen and will soon be replaced by the next trending hashtag, others have shown staying power in the latest domain of human civilization. Trends tend to take on a life of their own when presented to […]

Different Jobs in the Auto Industry

HUAWEI WILL BE CROWNED LEADER OF THE SMARTPHONE IN 2020

What happens during probate