Interested to learn about TV facts from around the world? Then tune in for some fascinating television facts: 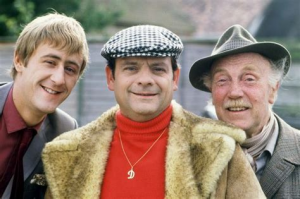 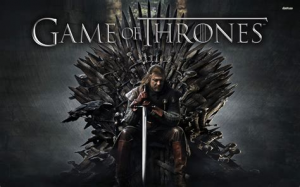 Tips to decorate your workplace