The so-called fake news began to have a lot of impact on social networks after Facebook confirmed that around 470 Russian fake accounts paid to influence the last US presidential election. The Russians carried out a disinformation campaign in the networks, publishing false political and social contents of the Democratic Party in order that the Republican, Donald Trump, won the elections. The spread of false news and the impact it had on the election results have created new tools to combat hoaxes on the Internet.

What are fake news ?

The fake news are hoaxes that are disseminated in the media, social networks and web pages, either involuntarily or intentionally.

As false news of politics circulates, the health bulletins that spread through the networks are not left behind either.

Millions of people enter the Internet looking for information about medicines, diseases and healthy products, believing everything they see without contrasting that information and without asking a specialist.

Reasons for spreading the fake news 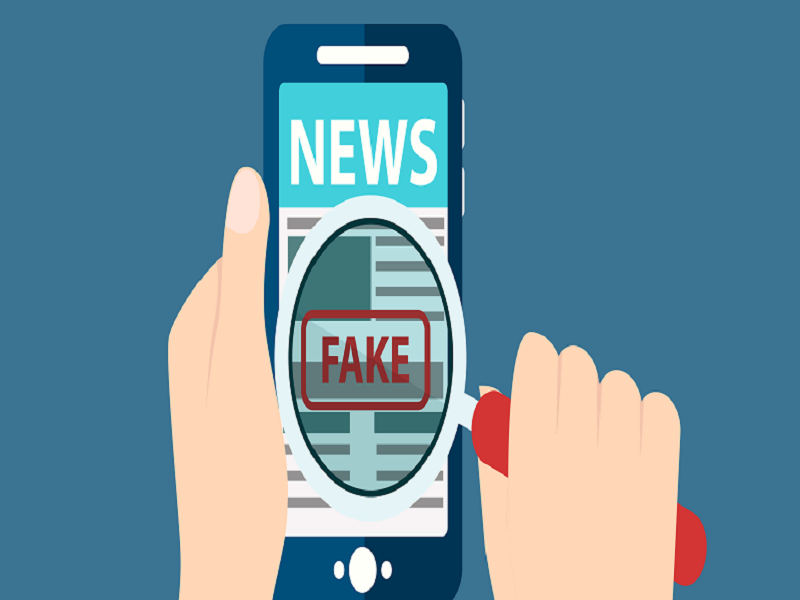 In 2018 the #SaludSinBulos Institute was born , an initiative of the Association of Researchers in eHealth (AIES), whose objective is to put an end to the health bullos on the Internet, and its coordinator, Carlos Mateos, assures that “there are many vested interests” in the disclosure of these contents. “There are people who are interested in selling things and hurting a competitor. We have seen it in the groceries of food as the superfoods that become fashionable or processed foods of a certain chain of markets that say they have cancer. It seems that there is a commercial interest behind “, he explains.

Likewise, striking headlines about health appear on the web pages or in the media, since the ultimate goal is to obtain many visits, even if that news is a lie. Users end up thinking that the content that has been published is completely true because “no one is free to believe a particular hoax” .

On the other hand, Mateos points out that there are many people who with their good intentions forward to their WhatsApp contacts certain health information that they have received.

“However, there is also a need for notoriety behind that, to be the first to give a news and to become a journalist through the mobile phone. I also believe that there are people who are like arsonists who enjoy seeing how far the damage goes, “he adds.

Means where the loops circulate

50% of health fake news are shared by WhatsApp, 11.5% by Facebook, 11.5% by Twitter and the remaining 7.7% by web pages, according to the EHON Report. How to act in front of to Dr. Google? , of the Association of Researchers in eHealth (AIES). Mateos assures that WhatsApp “has a very high penetration capacity”. The contents that come through this application are from a trusted source and that person who broadcasts them has no reason to deceive the sender.

“The information that comes to us is usually from our mother, from our son, from a brother-in-law, that is, from those people who may have the best intention, but do not have any scientific knowledge. There is the error, since that information that can be false is shared “, underlines the coordinator of the #SaludSinBulos Institute. 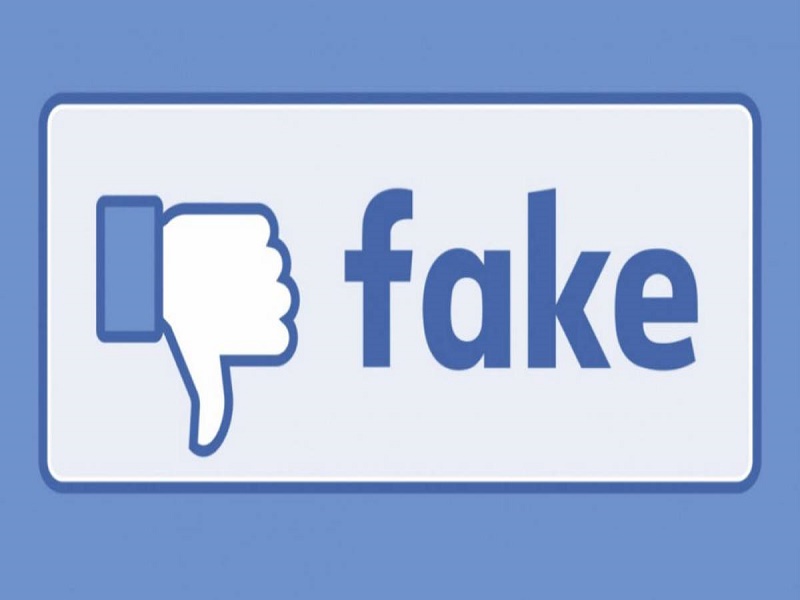 In the face of an illness, many people go directly to Google to find out about the medicines that have to be taken or the treatment they must carry out without consulting a doctor. “They believe the first thing they find and in the end they have consequences for their health, their pocket and for the whole health. These patients can not be treated properly, “explains Mateos.

This is being observed especially in the case of vaccines. There are many parents who are not vaccinating their children and, in the end, these cases cause the death of patients and also affects the population as a whole.

Where to report the hoaxes

However, through the web page of #SaludSinBulos any person can send the possible hoax and they contrast it with health professionals. In addition, they have a section called Behind the owner and what they do is dismantle alarmist headlines that appear not only in the media but also on web pages. “Sometimes the information is more or less contrasted, but the headline is sensationalist and what we try is to find out where the source comes from and why that is being said,” they explain.

The ultimate goal of #SaludSinBulos is “not only to deepen awareness but also education”. Its purpose is that children are critical from the school and know how to contrast the information with official sources, as well as patients. “What we want is to combat disinformation with education, awareness and even with technology, ” says the coordinator of the #SaludSinBulos Institute.

The National Cryptological Center (CNN), attached to the National Intelligence Center (CNI), published this February the report Disinformation in cyberspace which includes a decalogue of ten recommendations to combat false news:

1. Analyze the source of the news you receive and consume: It is necessary to contrast the content received by social networks and mobile devices, since in many cases the news come from web pages or “non-traditional” media that can induce error.

2. Doubt of screenshots or screenshots that you receive in social networks: You should be careful with the images, since there are many computer programs with which to touch up or modify photographs with false headlines. 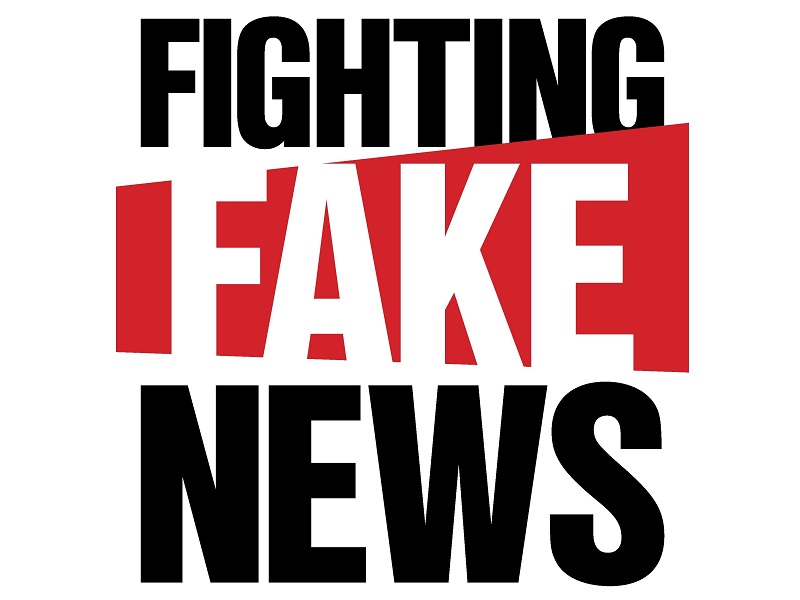 3. Who has shared the news and in what context ?: You should not trust all the contents sent by friends or family, you always have to ask what date the information has, who is the source and what other media have published the News.

4. Beware of false “human” accounts: Every time there are more accounts in social networks that are handled by robots and this type of profile should be taken into account when relying on the contents they publish on their networks.

5. Do not be part of the algorithm: If you want to publish verified information and official sources, you must obviate the personalized information, based on a complex algorithm, that appears on digital platforms depending on the tastes of each one.

6. Read the fine print: Many of the information read may seem true because they are very elaborate. Therefore, it is important to look at the whole news and analyze the data and the quotes that appear in it.

7. Stay alert with sponsored content of unknown origin: You should be wary of any sponsored content that appears by unidentified profiles, since digital platforms get money for this so that it stands out in the profile of certain users.

8. Distrust guest stars: You should not always rely on the speeches of political, social or cultural agents, as they participate in certain debates based on their political and economic agendas that are not known by the final audience. 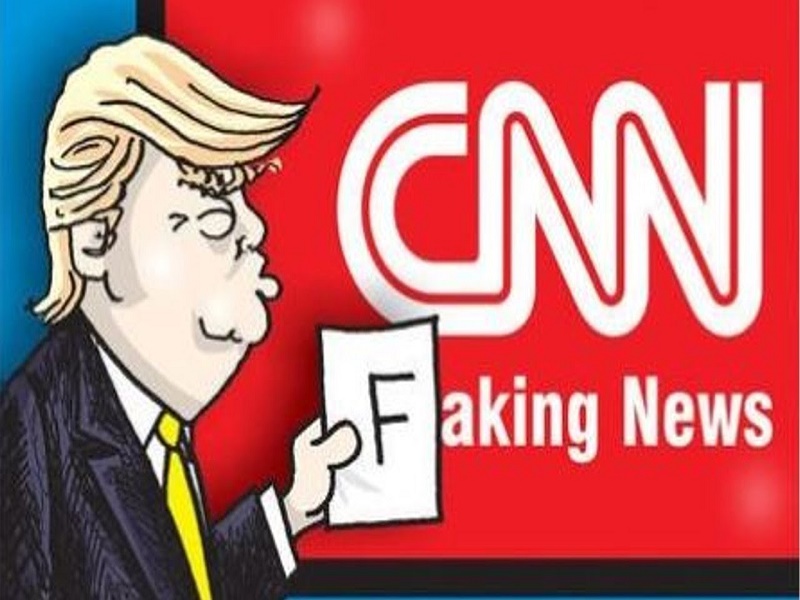 9. Critical thinking and cold heads: Some politicians use social networks to confront public opinion and it is necessary to always do so with respect and rationality, avoiding the disqualifications that may be caused by covert groups.

10. You can stop a conflict: You have to be aware of the amount of false information that is spread by social and mobile networks and also the speed with which it spreads. In this sense, we must be alert not to contribute to the dissemination of this information.

Today, social media is bigger than ever, with both business and individuals utilising it to its full potential. Used as part of marketing strategies and for people to effectively communicate with one another, new emerging technologies are continuing to influence social media and enhance its abilities. So, how are evolving technologies shaping social media? Let’s […]

You are about to take your professional career to the next level and LinkedIn is one of the best tools to make this happen. But, with more than 400 million users, you have to go further to highlight. This article is all about how to improve your Linkedin profile with some great tips.

A beginner’s guide to GRC

Pizza and pineapple – what do you think?