If you spend a lot of time commuting, the last thing you probably want to read about is motorways. However, there are some fascinating facts about the UK’s motorways that are a lot more interesting than sitting in a traffic jam on one! Seeing as we spend a considerable time sitting in traffic or travelling on motorways, we might as well learn to love them, their history and their unique attributes. Here are some motorway facts so that you can impress your passengers next time you’re travelling on one: 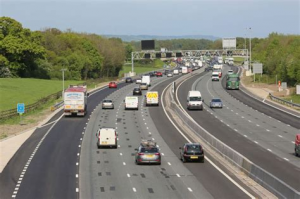 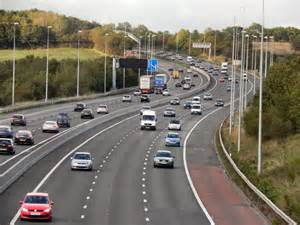 Mobile homes are more like proper homes than trailers these days. Here are some are ways to organise the space effectively. Image Credit Don’t Add Clutter Clutter is the bugbear of a mobile home. Give up one item to bring another in, and watch what you buy. Purge your stuff for charity regularly. Avoid Hoarding […]

The Future of Shade Competition continues Sunbrella’s dedication to encouraging exploration of creative architectural solutions, using fabric as the primary medium, for developing shaded structures to overcome practical design challenges. Previous Tensile Fabric Structures have been incredible and really make you think why haven’t we been doing this for a lot longer.  Some very well […]

Artificial intelligence? Influencer marketing? These are just two of the upcoming trends in the field of public relations. In this article we take a look at some top trends being embraced by PR agencies up and down the country. Image Credit Mix It Up Whether you work for a branding agency Gloucestershire or in Glamorganshire, […]

Music and Money, can you remember these numerical tunes

The Importance of Cleaning Contaminated Land

5 Meaningless Items Taking Up Space in Your Home

Build to rent property builds on the rise