Finland, Norway, Denmark, Iceland and Switzerland have been contending for the first places in the world ranking of happiest countries, which includes the UN every year in its Annual Report of Happiness

Go to news Finland, the happiest country in the world for the second consecutive year

The 2019 edition has been published on March 20, coinciding with the Day of Happiness, and the winner repeats: Finland is, for the second year in a row, the happiest country in the world for the United Nations. In the image, a child rests in front of a lake in Tammela (Finland). 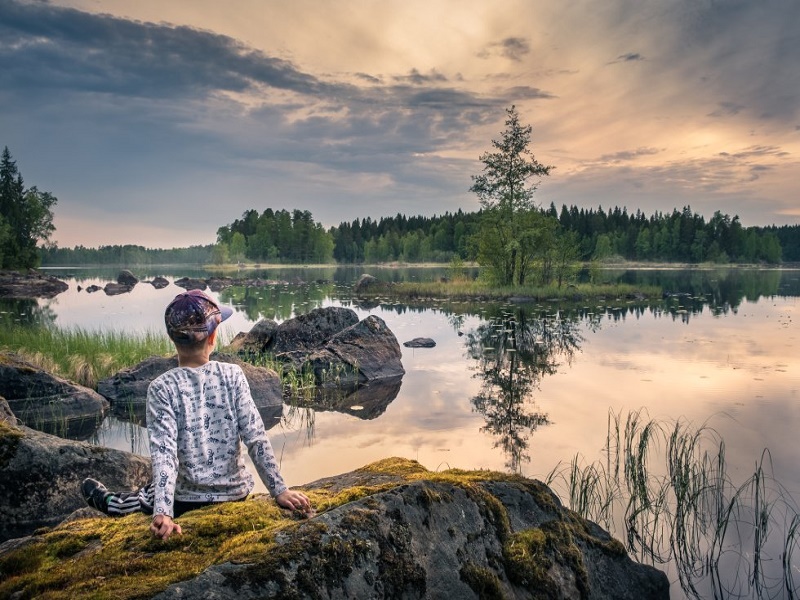 This report takes into account variables such as the gross domestic product, social assistance, life expectancy, freedom, the perception of generosity or the corruption and quality of life of immigrants. In the image, cyclists circulate in the center of Copenhagen (Denmark). 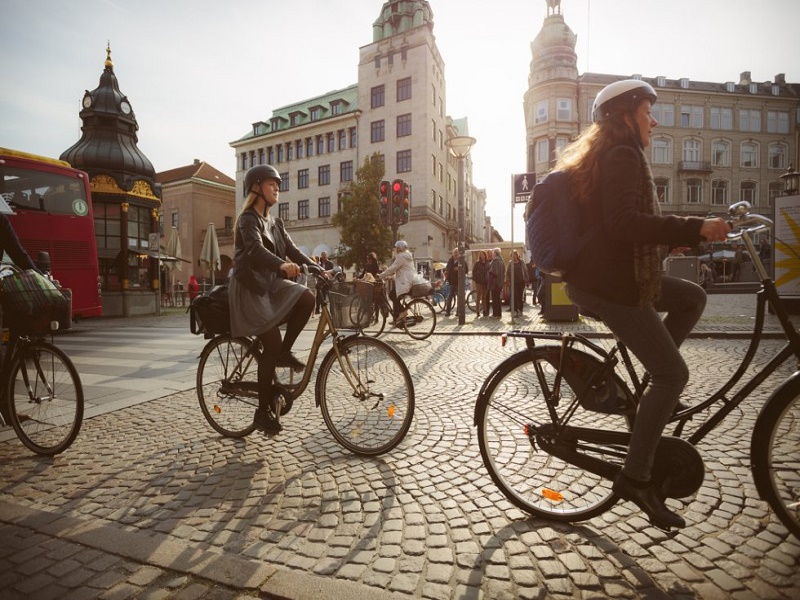 It is prepared by the Network of Solutions for Sustainable Development – a multidisciplinary research organization linked to the UN – with the collaboration of foundations and research centers, and includes data from the last three years. In the image, terraces in the Norwegian city of Bergen. 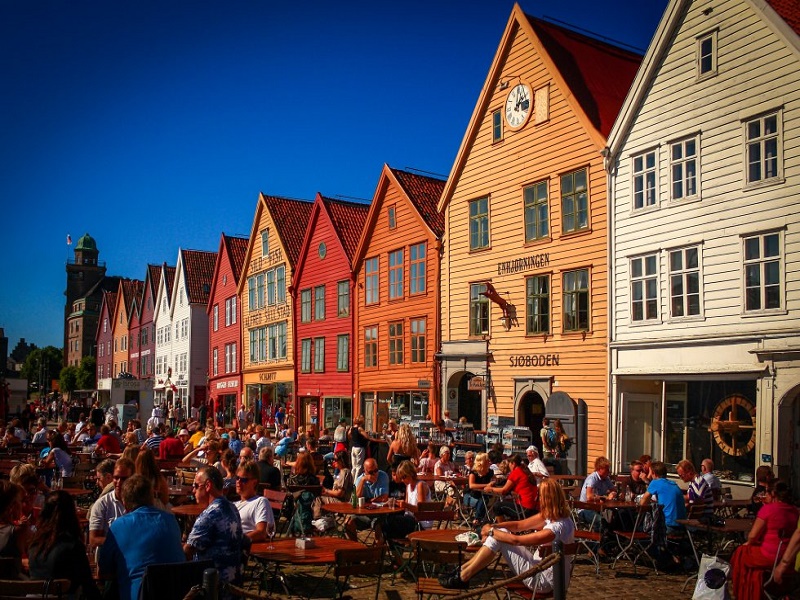 In this edition, Spain has improved six places compared to the 2019 report: it has gone from position 36 to 30. In the image, the Dettifoss waterfall in Iceland. 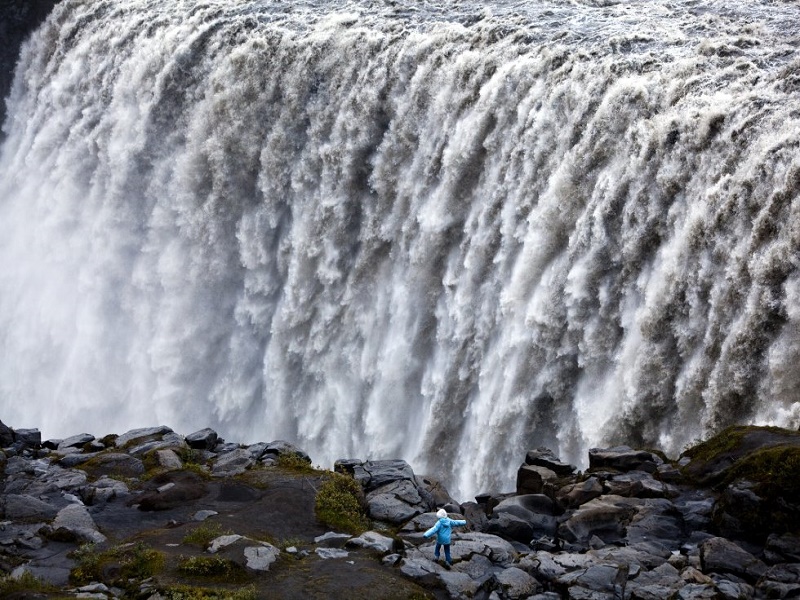 The top of the table in this study remains unchanged: the top 10 countries in the ‘ranking’ are the same for years, although with some changes in position. In the image, one of the Amsterdam channels. 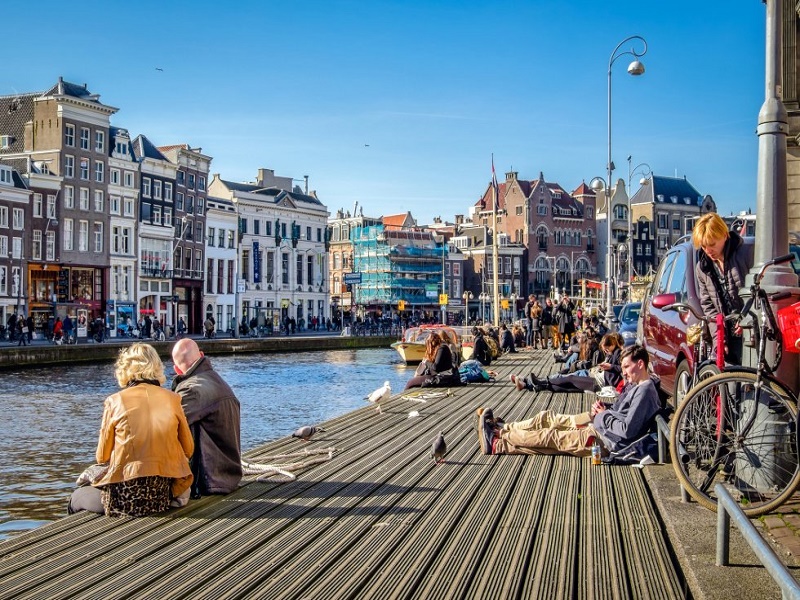 Norway, for example, which had been first in the 2017 report, fell to second place in 2018 and third in 2019. This year, second place is for Denmark. In the picture, a family rests in a meadow surrounded by mountains in Switzerland. 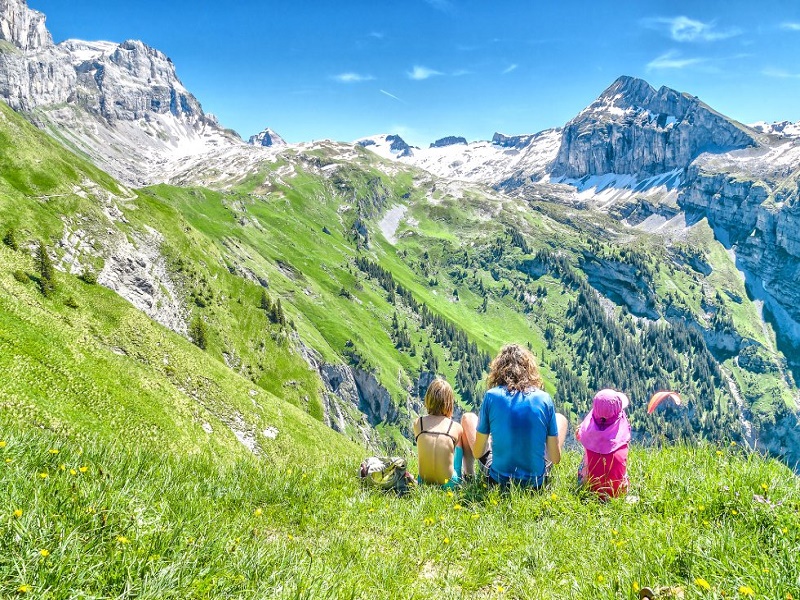 The last one, for South Sudan, a country plagued by a civil war that has already lasted five years and famines. In total, the report scores 156 countries. In the image, one of the streets of Malmo (Sweden). 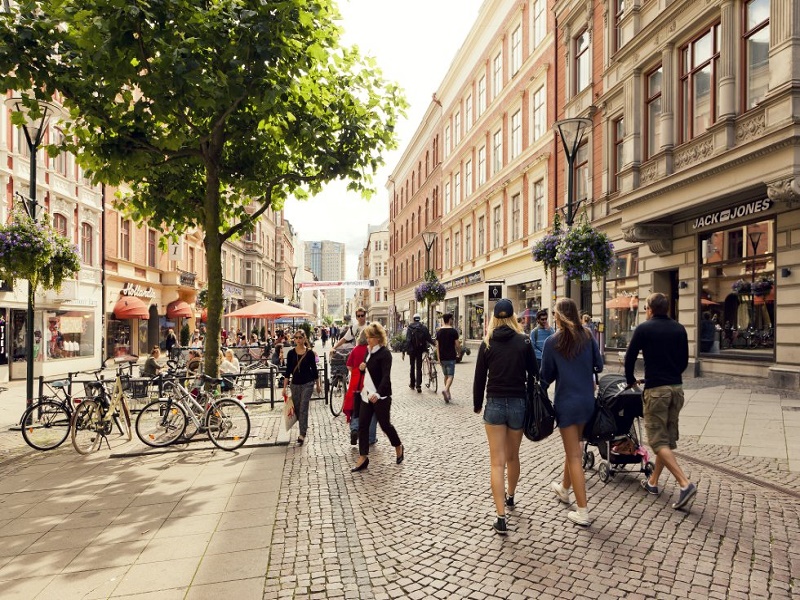 The first country outside the continent on this list is New Zealand, which ranks eighth, followed by Canada. In the image, a group of young people photograph the city of Queenstown (New Zealand). 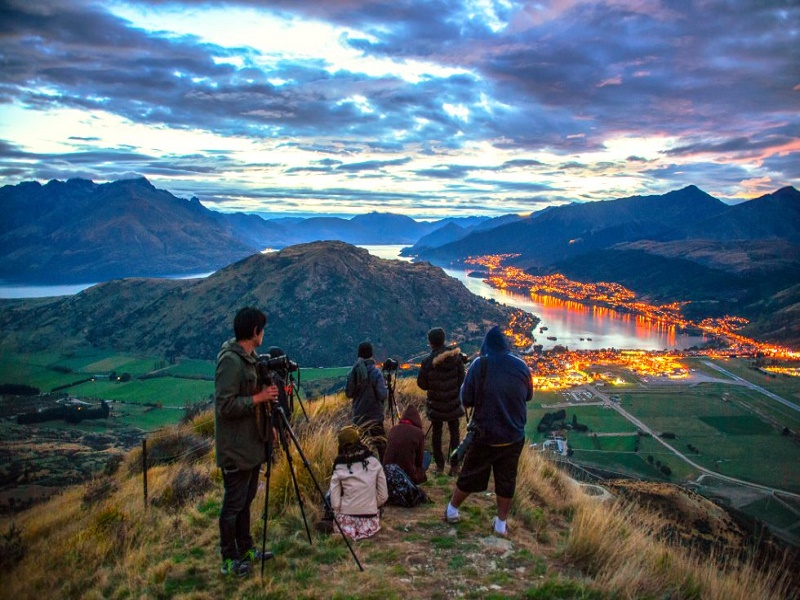 Among the reasons that have made Finland the happiest country in the world for the UN is the quality of their education, health care, life expectancy (though we overcame Spain: 83 years against their 82) and awareness about inequality. In the image, trams circulating through downtown Toronto (Canada). 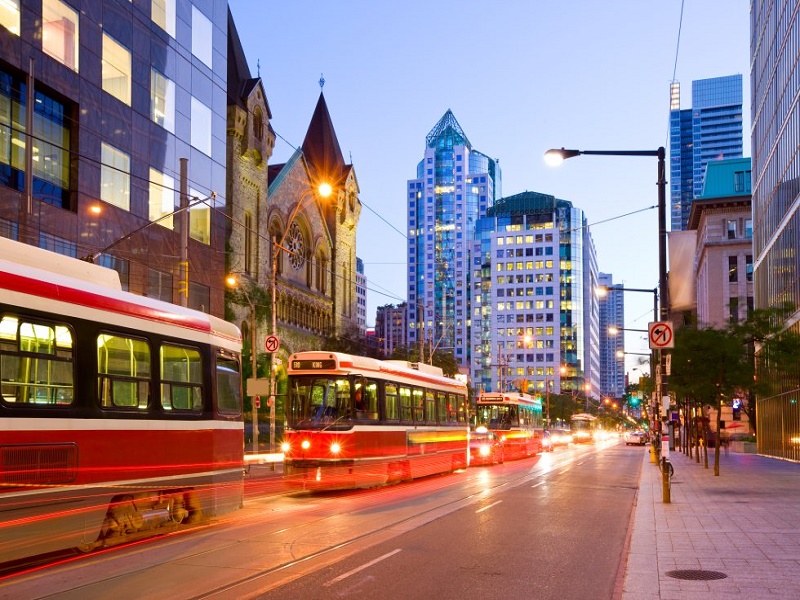 In terms of training, Finland still has the best primary education for the World Economic Forum. In addition, it is the third country worldwide in terms of air quality and the country with the most forests in Europe. In the image, a man sitting on one side observes Mount Bischofsmuetze (Austria) 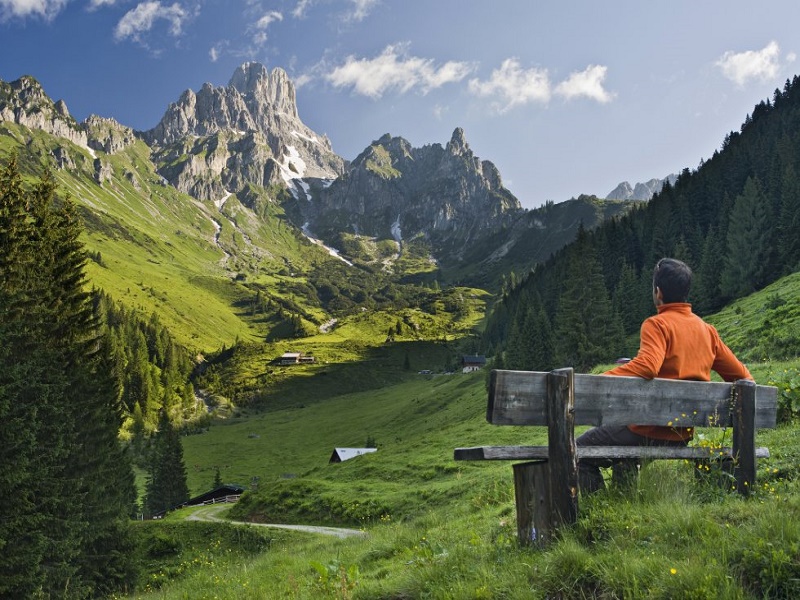 The biggest challenge of traveling alone is deciding. Before deciding long drive alone, book your trip, and pack your suitcase. Neither is as dangerous as the media say nor is it as lonely as it sounds.

Discover a city where it is impossible to get bored. It has one of the largest metropolitan areas in the world and is the Mecca of television production, film and video games. Los Angeles brings together both the geeks of the seventh art and those who want a few peaceful days on the beach, both […]

Jazz Up the Office with Cool Accessories

Regular servicing of a boiler can save money on fuel bills