However you have been affected by the Coronavirus pandemic, one thing is certain, it has changed the way people live across the world. 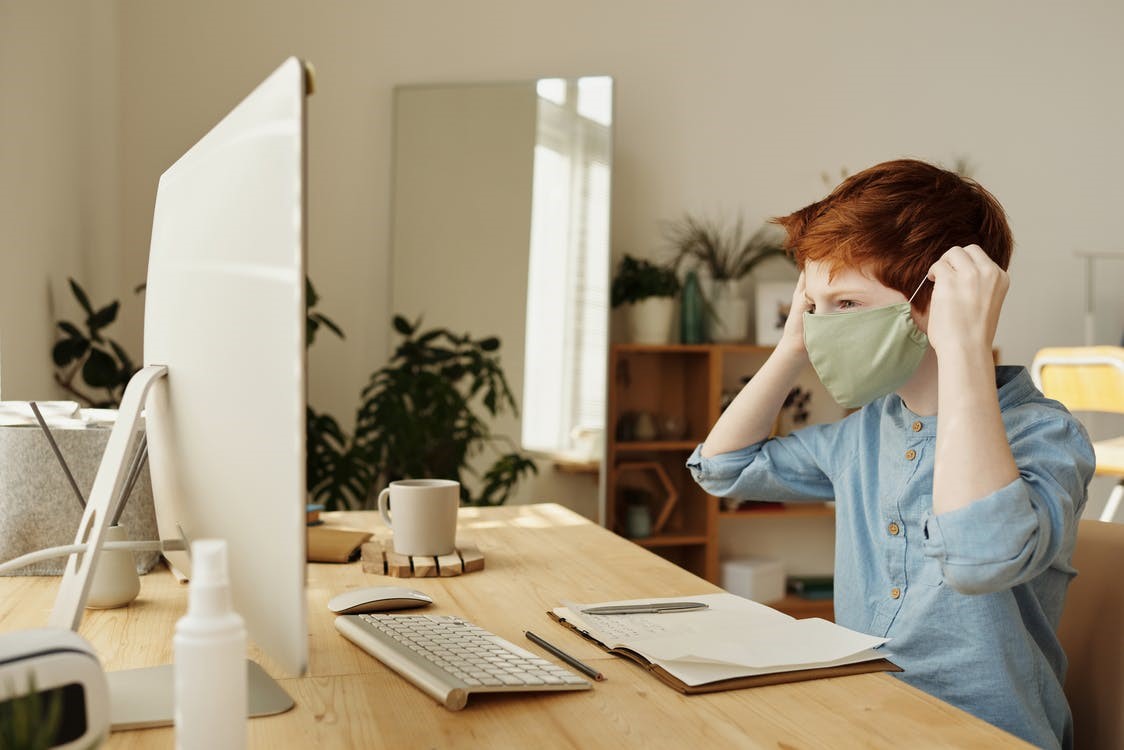 Whether you have stopped your daily commute, have children who haven’t been able to go to school, suffered a personal loss, or had to deal with unexpected financial pressures, Covid-19 has had an impact on everyone and with the world slowly, but surely opening up again, there are new challenges to face and overcome.

Countries including France have seen a recent spike in cases and as a result, last week the French government announced mandatory wearing of face masks in indoor workplaces. This includes offices and all shared working spaces, i.e. corridors and meeting rooms. The decision was taken as a result of advice given to the government by the French Public Health Council and comes into effect from September.

To ensure workers can return to the office safely, company owners are having to adapt their work spaces accordingly and set up new systems for employees. This includes investing in new equipment including reception chairs from companies such as https://www.bestbuy-officechairs.co.uk/reception-chairs/ to encourage social distancing.

In some countries, the wearing of masks is routine, for example in Asia, but compulsory mask wearing in others, has up until now, not been the case . The new rule will please the unions representing French workers in public buildings such as museums and factories. They have been campaigning for better protection for staff since the pandemic hit, with some workers in the country protesting against the government’s rules by refusing to work, until they felt better protected. 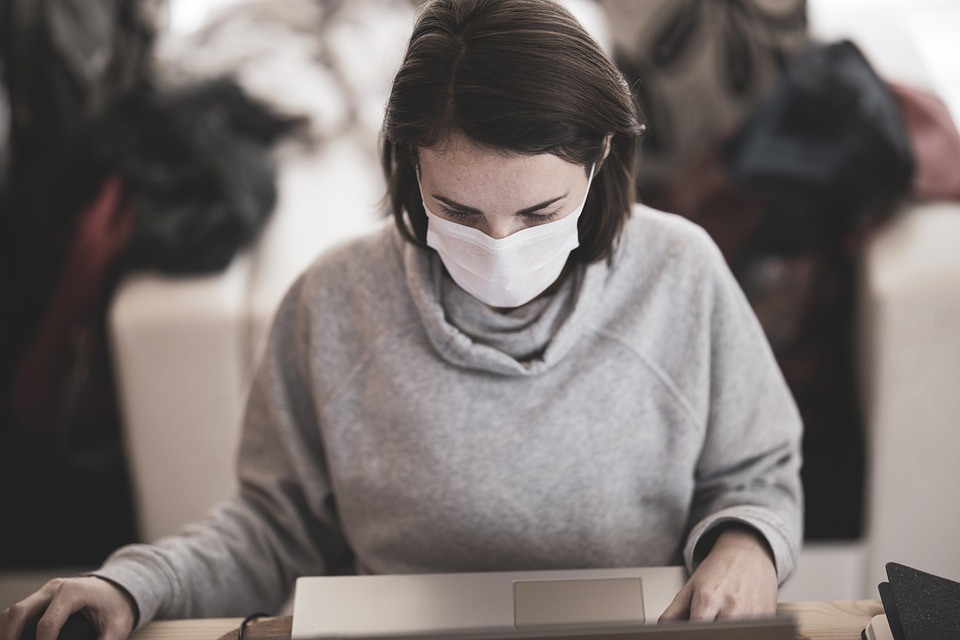 Mandatory mask wearing on public transport and shops is already in place in France, but only now, since the recent rise in cases, has this included office space. It is thought the recent rise can be traced back to transmission between office workers, as well as large social gatherings which have taken place during the summer.

Figures show the number of new cases confirmed in France is now stabilising again, but hospital admissions have risen and so called ‘red zones’ have been announced, including two of the country’s largest cities Marseille and Paris.

Despite the recent rise in cases, the French government is not going back into lockdown at this stage, as like many other countries, it fears for the economy and its recovery.

Posted on May 7, 2019 Author SideMagazineAdmin

These days, more and more people are conducting a significant proportion of their transactions online. Your website is your chance to present your company at its best and to showcase the products or services you have on offer. Your business’s website is like a virtual shop window, so it is vital to make sure that […]

Hiring a professional cleaning company to clean your workplace isn’t an easy task but if you take the time, you’ll be rewarded with a company that you have an excellent relationship with for many years, who understand your needs perfectly. There are many different cleaning companies, of different sizes and types, so here are some […]

What are the Benefits of Composite Decking?

What are the benefits of composite decking? The most obvious benefit is its low maintenance. This is because unlike wood, composite decking does not need to be stained or treated in order to prevent damage from the elements. You won’t have to worry about repainting, painting, or re-varnishing, and since composite decking decays naturally over […]

The technology and engineering behind orthodontics

The Advantages of Using Metal Pipes Vs Plastic