Adam Silver was born and raised in New York City. Like his father, he became a lawyer after graduating from Duke University. In fact, his father, Edward Silver, practiced as a lawyer at Proskauer Rose, the law firm Stern worked for in the 1970s, before becoming NBA Commissioner. In his official profile of the American league page, he is described as a fan of the New York Knicks. 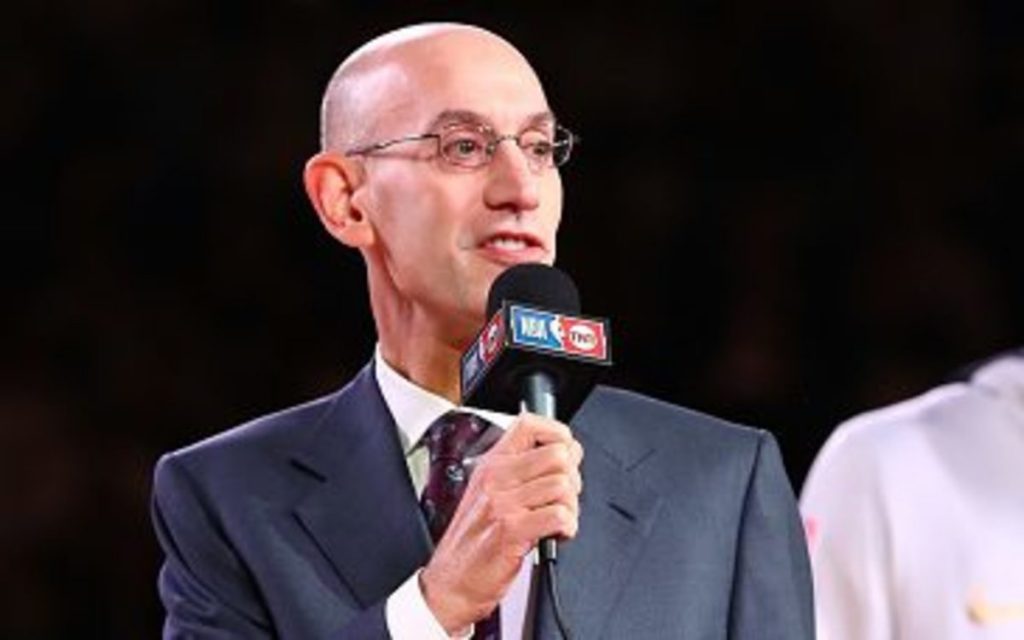 After entering the NBA in 1992, Silver has held various positions in the past 20 years. From the president of the entertainment section to head of human resources. Until 2006, he was named NBA chief operating officer and league deputy commissioner, positions he continues to hold today.

In addition, it already has delicate negotiations behind it, such as the sale of television and merchandising rights globally. He is also responsible for opening new communication channels such as the league’s news channel and developing NBA.com.

Before being named a substitute for David Stern, Silver had already made a name for himself in the United States press. In recent years he has been included in the list of the 100 most influential people in sport in the magazine ‘BusinessWeek’ and ‘Sporting News’. Also, ‘Time’ magazine and CNN have placed him among the 20 most influential executives globally.

Adam Silver is a successful businessman, active lawyer, sportsman and a good man. According to reports and statements, Adam Silver’s net worth is about 35 million US dollars.  When the American press outlines the personal profile of the next commissioner, he draws a character completely opposite to that of David Stern. Silver is said to be a calm, pleasant and practical man. But far from being a rudder in the direction of the NBA, specialists intuit a path that is practically identical to that of its predecessor. Despite the difference in personalities, Stern and Silver maintain an almost symbiotic relationship.

A dream and some proposals in the air

The internationalization of the league in recent times is undeniable. One of the hallmarks of David Stern’s legacy has been making the NBA a global phenomenon. It is clear that the competition continues to spread its presence through more and more territories. China or the European market are its two main focuses of attention. However, the lack of infrastructure – despite the majestic London and Berlin pavilions – and the non-guarantee of lucrative television contracts are two insurmountable obstacles to carrying out a proposal that floats in the air but fails to land. The preseason tours, from the Philippines to Bilbao through Shanghai, and a ‘regular season’ match at London’s O2 are enough for now.

On the horizon of marketing, a couple of fringes to clarify. The first is the future of horrendous ‘sleeved jerseys’. “I understand that we are in an era where everything is innovation and I imagine that it is the first step to have publicity on T-shirts” supposed with the good criteria that characterize George Karl. Contrary to the somewhat amusing inclusion of nicknames that substitute the usual surnames on t-shirts, it is a betrayal of the romanticism of the game invented by Mr. Naismith. On the other hand, the increasingly persistent idea of ​​inserting advertising in general in t-shirts, either in its classic version or in its new slim and sleeve models, it is another attempt against tradition.

The Impact of Snow and Ice on a Roof