In addition to first responders arriving on the scene of an accident, tow truck operators are also usually called into work the crash site. Working to save someone’s life or remove a broken-down vehicle while bracing against an onslaught of traffic is a dangerous job. Improvements in technology have created resources like the automated flagger assistance device to caution incoming traffic of the road conditions or hazards ahead, but interstates, highways, expressways, and local roads still account for 60% of the locations where crash site response personnel are killed. 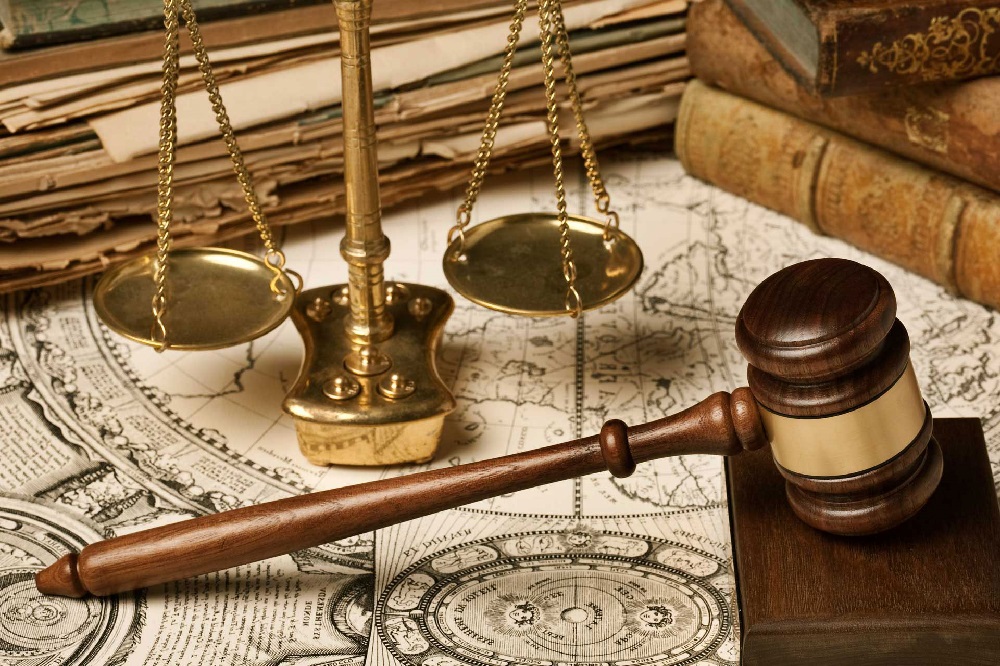 Because of the fatalities associated with accident scenes or construction scenes, many states have instituted “move over” laws. There are specific instructions and restrictions according to state requirements, but the foundation of each law was roadside safety. In the United States, these laws require motorist to change lanes and move over to increase the safety clearance for any responding vehicles and personnel on the road. This can include firefighters, law enforcement officers, ambulance personnel, tow-truck drivers, and even utility workers. Generally, the move over law requires at least a one lane buffer when approaching an area of road where workers or responders are present.

The first move over law was established in South Carolina after a first responder, James Garcia, was struck and seriously injured while working an accident scene. In the initial reports, Garcia was declared at fault for stepping into the roadway and oncoming traffic. Even though his repeated attempts to have the report changed were denied, Garcia went on to lobby for more protections for first responders. South Carolina responded to his pleas by passing a statewide move over law. Since that victory, representatives from all first responder areas, including those in towing and recovery, have campaigned with great success for nationwide protections and similar move over requirements.

As a motorist, it is both illegal and inconsiderate to ignore the move over laws of the road. Your compliance can help save a life.

When it comes to our garages we are used to having them as as pace full of lots of unwanted and unused items. But there are some much better uses for this space. So contact a Carmarthen skip hire company, have a good clear out of your garage and take a look through the list […]

If you’ve never heard of float glass you’ve definitely seen it. That’s because most windows and mirrors are produced using this versatile glass, But what is it, and how is it used to create the best double glazing? Image Credit What is float glass This inorganic product is perfectly smooth with no imperfections, making it […]

The computer-aided design replaced the old school tools of compass, protractors, and rulers, and many engineers, architects, and drafters have benefited from the software system. Over the years, it has been adapted for many applications, varying from the design and layout of entire asphalt plants or the delicate design of printer aids and end seals. […]

Extreme Weather that can Cause Problems for your Home