One of the most radical reviews of taxation could be announced in next month’s budget delivered by the new chancellor, Rishi Sunak. 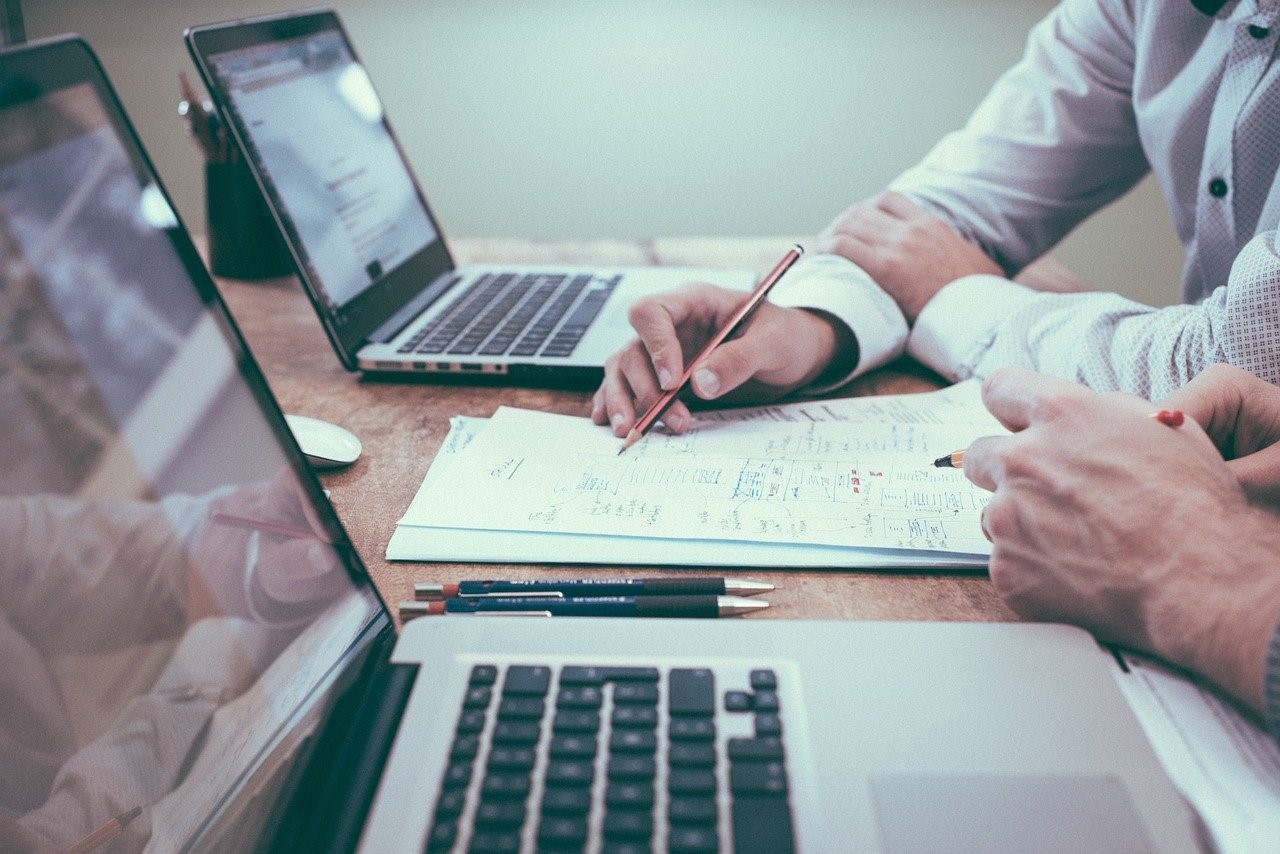 The former banker, parachuted into the job following the resignation of Sajid Javid earlier this month, is considering scrapping the increasingly controversial business rate system in favour of a land-based tax payable by landlords. This would lift a major burden on small businesses that rent premises and some major high street names.

It is unlikely, however, that any change is imminent on 11 March 11, and far more likely that the chancellor will announce a fundamental review of the manner in which business rates are applied.

Pressure for a change comes after the CBI demanded that a government review of the onerous tax should be completed before the end of the year. This position is backed by the Institute of Directors, which has insisted that relief on business rates for small businesses should be extended. 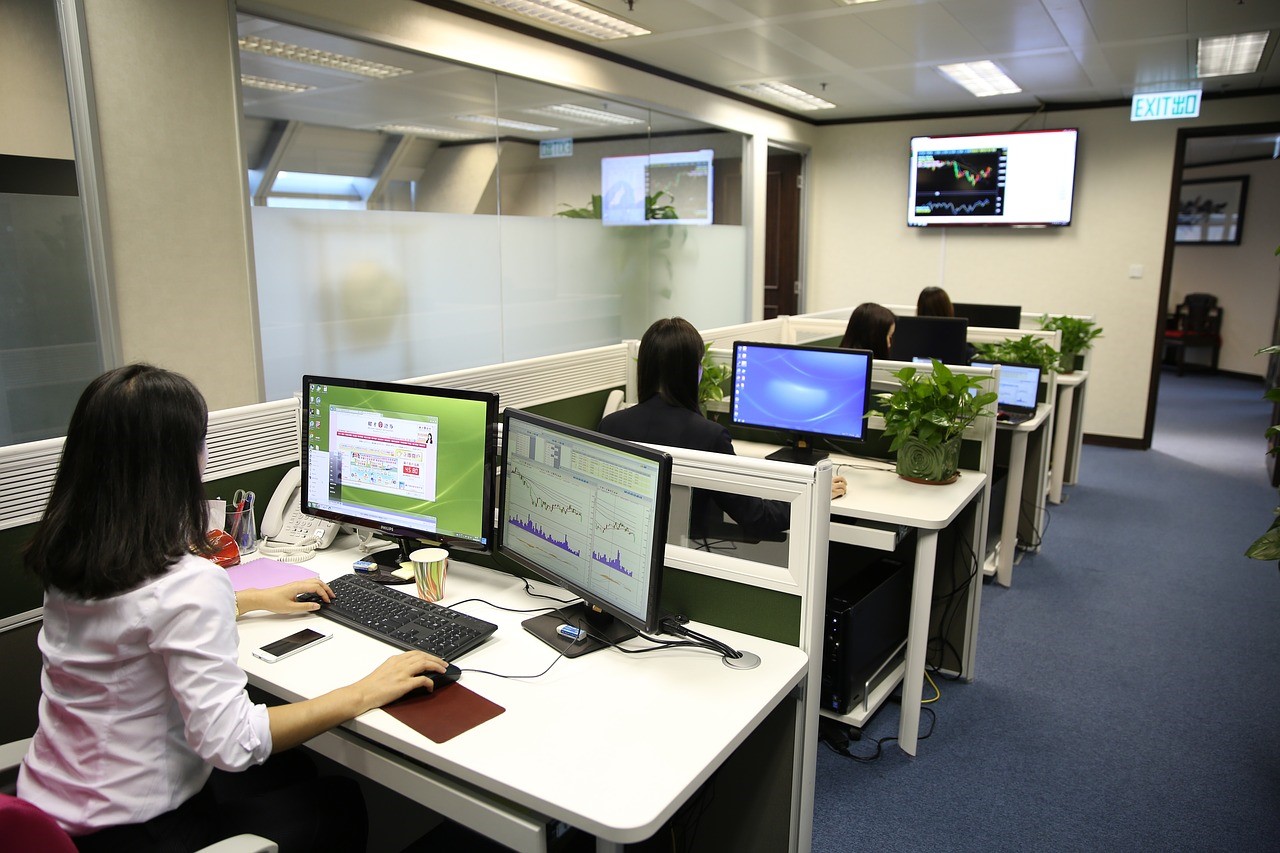 For many years, retailers have been lobbying successive governments pleading that what they perceive as a broken system should be replaced. There have been a number of major casualties in the past 18 months, including Debenhams, Mothercare and Bonmarché. Other major brands, such as Marks & Spencer and Boots, have announced store closures, blaming the costs of operating in town and city centres.

Traditional retailers have also been hit hard by online shopping and point to what they perceive as the unfair advantage online retailers enjoy – they are not paying business rates, nor are they hit by an equivalent cost.

Smaller businesses often struggle to keep a check on their outgoings, such as business rates, but there is software available that can aid this process; for example, they can convert PDF to Excel with pdftables to ensure their data is stored in an appropriate format. PDF to Excel is just one of the conversion options available.

The problem for the chancellor is that business rates revenue bolsters the Treasury coffers by some £30bn per year, meaning it is the sixth-largest source of revenue for the government. Furthermore, it is hard to avoid and easy to collect. Local authorities are the ultimate beneficiaries and often depend on it to fund their services.

The next 12 months promise a battle between business and the Treasury, with hopes pinned on a serious review.

The Caves of Kesh, County Sligo In County Sligo, near Ballynote, the Kesh limestone cave is located halfway up the mountain side. You can get to it via a 200m walk on steep grassy slopes. There are numerous mythological legends related to these caves such as the legend of Cormac Mac Art, a famous Irish […]

Same day delivery is always costly, right? Wrong. This is quite a common misconception, and this is certainly understandable. Image credit Same day courier services do not need to cost you an arm and a leg to send packages immediately to your loved ones. Even regular parcel delivery services charge exorbitant prices to make the […]

Think a diamond only comes in one shape? Well, think again. If you’re in the market for a shiny piece of bling, then you’ll need to know exactly what you’re looking for. Here are some of the different available shapes when you’re shopping for diamonds:

What To Expect At Your First Dental Visit

6 SOLUTIONS FOR THE SENSITIVE SCALP NECK