Physiological development plays an important role in determining the potential performance of soccer players and has been shown to link with playing standards and performance. Specifically, training regimes aimed at improving aerobic ability have been shown to improve aspects of football performance, such as time spent on high intensity training and involvement in play.

The physical nature of certain soccer exercises used in training, shows that the exercise might be suitable for increasing the endurance capacity of players. Such soccer practice contains many elements of soccer game play, such as passing, dribbling skills, and scoring, but usually involves reducing the number of players and / or rules that are modified. The use of soccer practice for physiological development has recently become increasingly popular, with support from scientific literature and empirical evidence from successful teams. It has been proven that some soccer practice has the potential to obtain a suitable intensity to develop football endurance at elite and recreational levels and in both sexes. 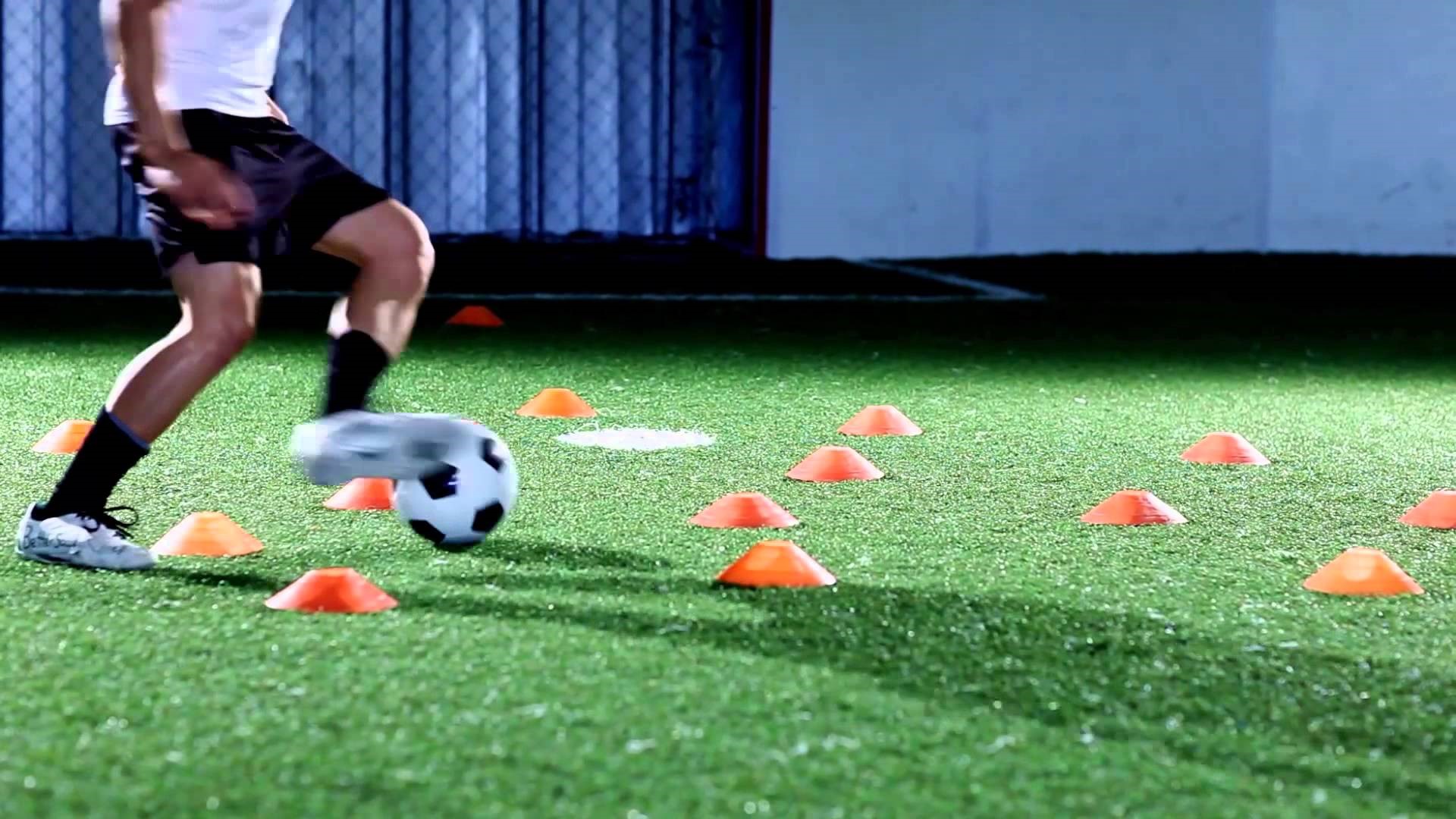 In addition, training programs involving soccer practice have been shown to be just as effective in increasing physiological factors that are important for soccer performance as generic aerobic training. The nature of the voluntary movements during soccer practice means that there is concern that some players can train in a way that isn’t ideal or conditioning. However, the latest results show that soccer practice can produce a fairly similar intensity of exercise across different players and reps to guarantee their application for physical training. For fresh Soccer Training Drills, visit https://www.sportplan.net/drills/Soccer/

Beyond the obvious advantages of increasing training efficiency with a technical and physiological combination, the use of soccer training has several advantages over more general conditioning processes, such as sprinting alone with no ball. Player motivation is enhanced when soccer and a bit of competitiveness are involved. Also, more types of movements and similar patterns in soccer practice can also cause greater transfers to match certain fitness. Increasing the efficiency of movements is primarily the key to unorthodox forms of motion, such as side movements and backwards, which are often done in soccer practice. 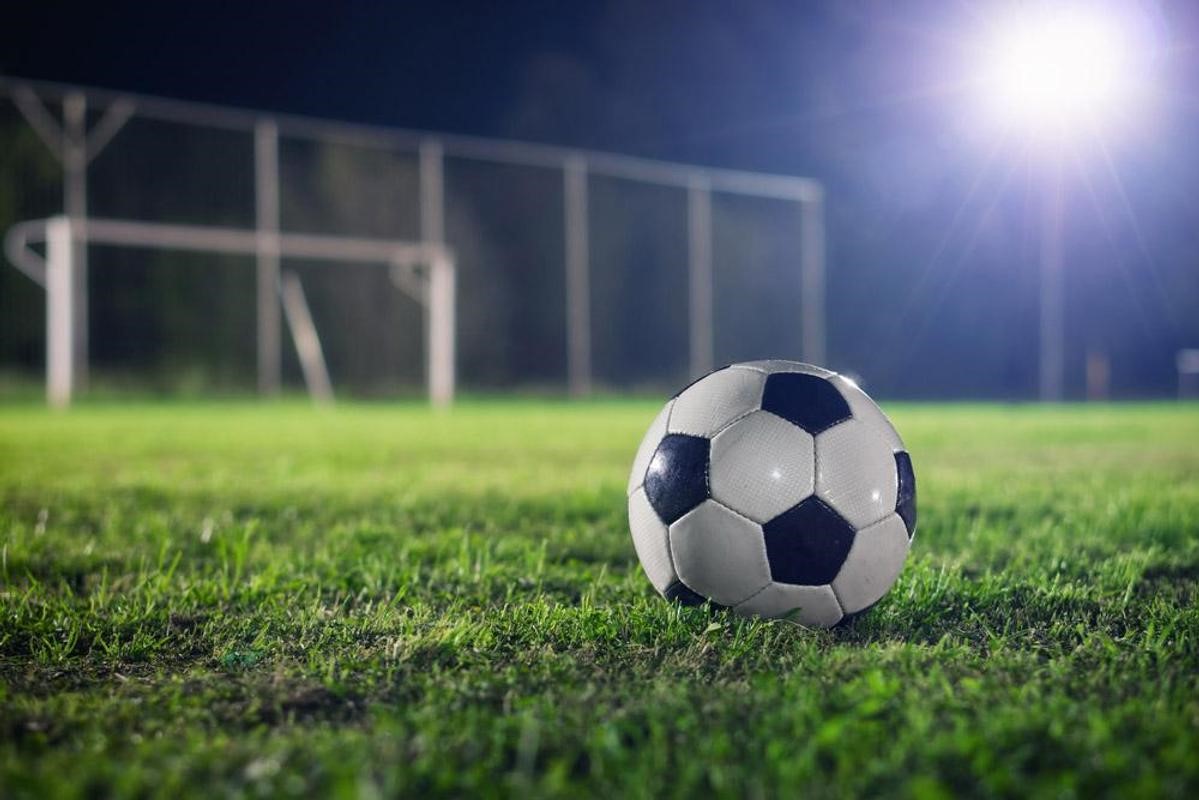 Apart from this significant benefit, general physical exercise is still prevalent at all levels of exercise. This may be partly due to the greater difficulty in controlling the training load and the demands of the organization increasing when using soccer practice compared to generic physical sessions.

The sports football, also known as soccer, is one of the most popular sports worldwide. The history of football can be traced back to England at the end of the 19th century. Game development is carried out on a rectangular field of grass. In which a target is located at each end of the field. […]

Starting skiing can be overwhelming if you feel intimidated by the mountain, snow or speed. It may also not be what you expected depending on the reasons that pushed you to ski for the first time. Here we would like to convince you that learning to ski is something fun, healthy and not as difficult […]

The ten happiest countries in the world

Regular servicing of a boiler can save money on fuel bills

How to be mature